Role of Chinese Army Under Scanner in Manipur Ambush That Killed 7: Intel Sources 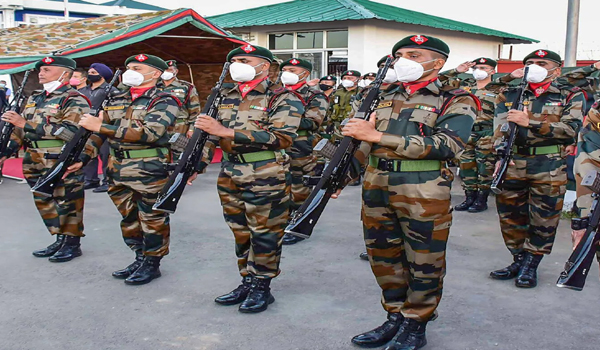 The role of the Chinese army is under the scanner in connection with the militant ambush in Manipur last week that killed an Assam Rifles Colonel, his wife, son and four other riflemen, sources in the intelligence apparatus told News18.

Two militant groups — the People’s Liberation Army and the Manipur Naga People’s Front — had on Saturday jointly claimed responsibility for the attack carried out on Saturday in Manipur’s Churachandpur district near the border with Myanmar.

Top intelligence sources told News18 that members of the separatist militant outfit PLA are suspected to be trained by the Chinese army in Myanmar camps with the possibility of weapons also being supplied to them. Sources added that intel agencies have captured drone video footage of camps next to the Manipur border. Top leaders of the Chinese army are suspected to be present at these camps.

Officials in the intelligence set-up said Beijing is reportedly upset with India’s association with the anti-China lobby in Taiwan and Tibet. Inputs in the past had suggested that China was willing to support separatist outfits against India in the Northeast.

“Northeast insurgents have direct links with groups supported by China in Myanmar and their task is to back these groups against India,” a source said.