Russia An “Important G20 Member”, Can’t Be Expelled By Others: China 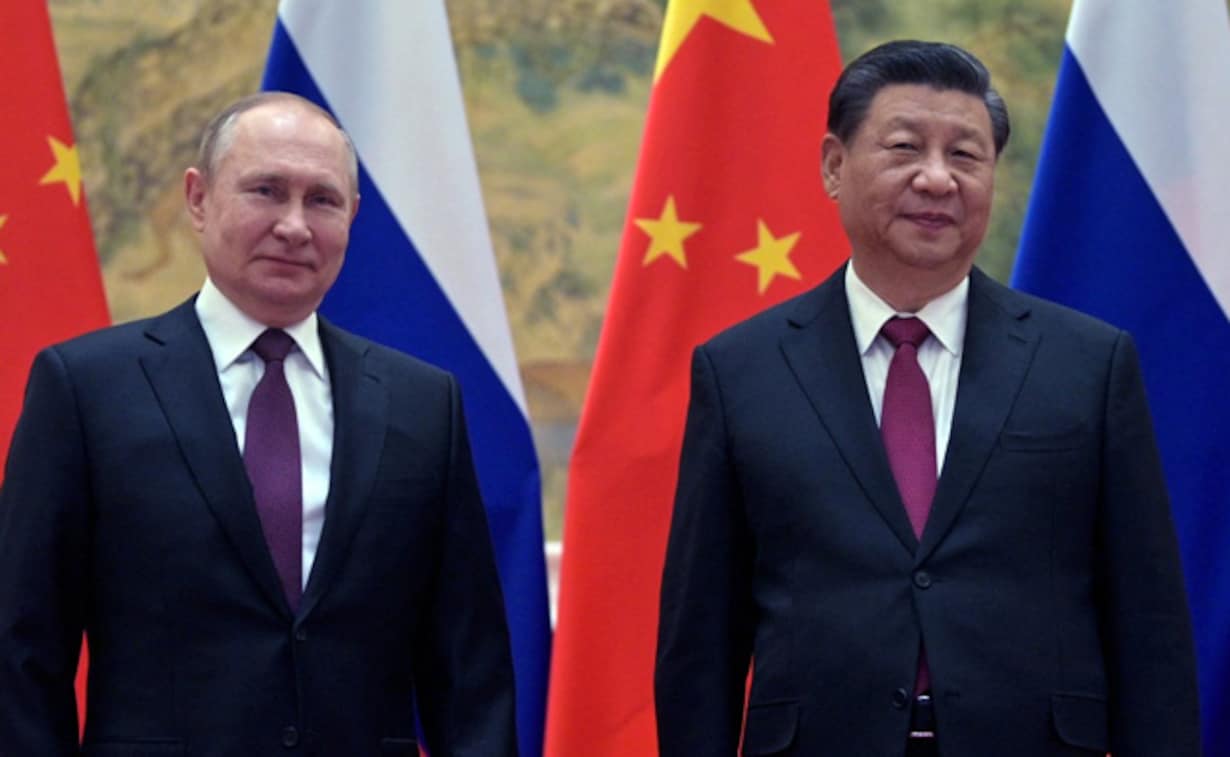 Beijing on Wednesday described Russia as an “important member” of the G20 after Washington raised the prospect of excluding Moscow from the group.

China has provided a level of diplomatic protection to Russia, which is increasingly isolated over its invasion of Ukraine, with its economy tied up by sanctions.

“The G20 is the main forum for international economic cooperation,” Chinese foreign ministry spokesman Wang Wenbin told reporters. “Russia is an important member, and no member has the right to expel another country.”

Leaders of the two countries declared a relationship of “no limits” following a visit by Russian President Vladimir Putin to Beijing for the Winter Olympics.

Wang’s comments follow a briefing by a top Washington security advisor on Tuesday indicating the US will lead pressure on Russia to be cut from international forums over its invasion of its neighbour.

“On the question of the G20, I will just say this: We believe that it cannot be business as usual for Russia in international institutions and in the international community,” Jake Sullivan White House National Security Advisor said.