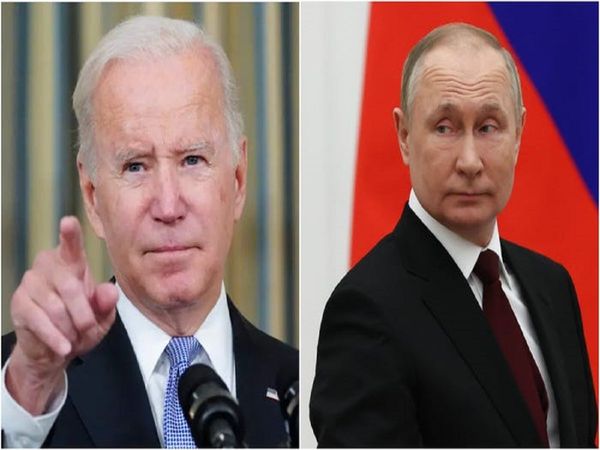 “There is no ‘Russian invasion’ of Ukraine, which the United States and its allies have been announcing officially since last fall, and it is not planned,” Russia’s Foreign Ministry said. In a stern message to Washington, Kremlin, however, said that Russia ‘will be forced to respond, including with military-technical measures,’ in absence of US security guarantees.

They are prepared to go into Ukraine: Biden

“Every indication we have is that they’re prepared to go into Ukraine, attack Ukraine… My sense is it will happen in the next several days… I have no plans to call Putin,” Biden said, AFP quoted.

Adding that he has not read the latest statements from Putin, Biden said that there is still a diplomatic path available to resolve the Ukraine impasse and added that US Secretary of State Antony Blinken would “lay out what that path is” at the United Nations on Thursday.Tensions have been rising after Moscow amassed troops along the Russia Ukraine border. While there was a brief respite on Tuesday after the Russian Defence Ministry announced that troops are returning to their bases, the relief was short-lived as Western powers, as well as the US, continued with their speculative stance over Russia’s claims.