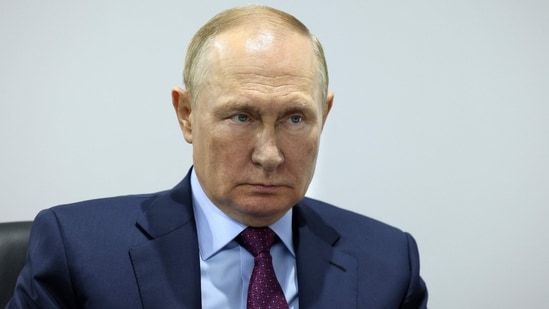 Russia could be buying millions of artillery shells and rockets from North Korea, citing newly declassified American intelligence. This signals the impact of global sanctions that Moscow faces after its February invasion of Ukraine. As sanctions impact supply chains, Russia seems to be turning to pariah states for military supplies, the report said.

Earlier, Russia also received shipments of Iranian-made drones in the first signal of the throttling influence of sanctions on the country.

The New York Times report said that the declassified documents provided few details of the exact weaponry, timing or size of the shipment from Iran adding that Moscow was looking forward to purchasing additional equipment from North Korea.

“The Kremlin should be alarmed that it has to buy anything at all from North Korea,” said Mason Clark, who leads the Russia team at the Institute for the Study of War told New York Times.

North Korea has attempted to strengthen relations with Russia as much of the world has pulled away from the country. Russian president Vladimir Putin, and the North Korean leader, Kim Jong-un also recently exchanged letters in which they called for “comprehensive” and “strategic and tactical” cooperation between the countries.