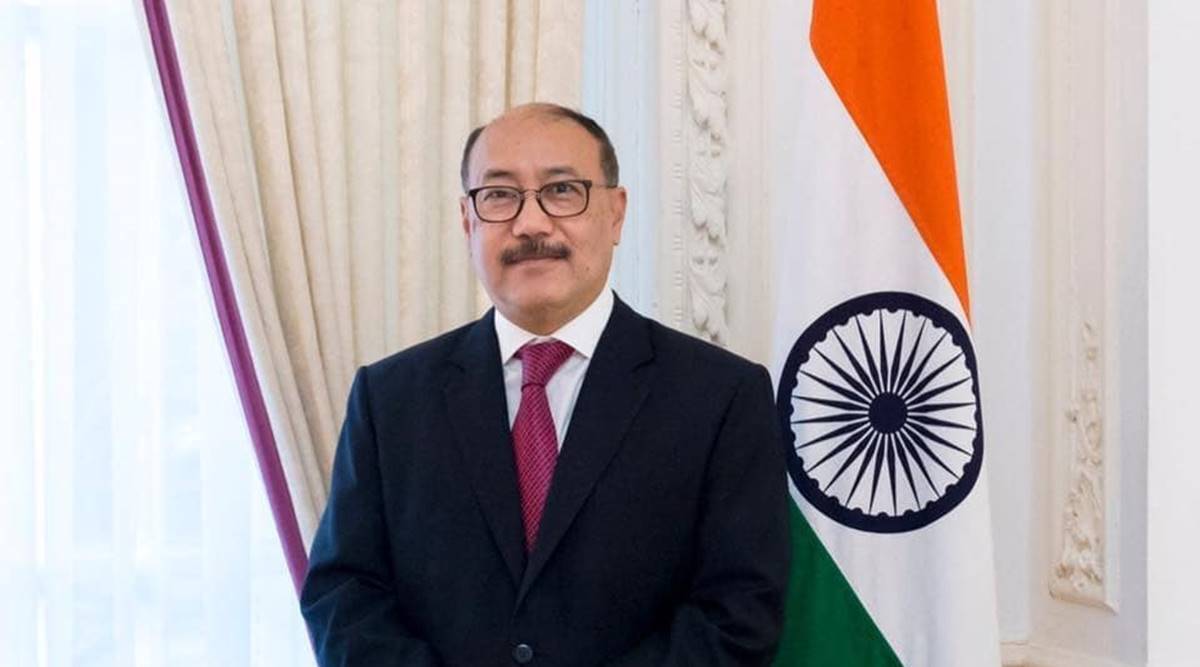 On January 19, US Deputy Secretary of State Wendy Sherman called up Foreign Secretary Harsh Vardhan Shringla and they discussed “Russia’s concerning military build-up on Ukraine’s borders”. However, Delhi is yet to issue an official statement on the matter, choosing to closely monitor the developments as of now.

Officials here said that with key strategic partners on both sides, any hasty moves may shrink the already tight diplomatic space Delhi has.

So while there is concern about Russia’s “muscle-flexing” and external intervention in national matters, New Delhi does not want to jeopardise its equation with Moscow.

Almost 60 per cent of India’s military supplies are Russian-manufactured, a significant factor when Indian and Chinese troops continue to be in a stand-off on the eastern border.

At the same time, the US and Europe, which are pushing back against Russia over Ukraine, are both important partners from India’s strategic calculus. Many US platforms have been used for reconnaissance and surveillance along the India-China border. Winter clothing for 50,000 troops has been sourced from these Western strategic partners.

India is also conscious that the hostility between the West and Russia, with talks of sanctions being considered, is likely to push Moscow in the direction of Beijing, hence strengthening the Chinese. Also, how Moscow’s negotiations draw a wedge between US and its European allies is also being watched carefully here.

Another concern for Delhi is the Indian community in Ukraine, comprising mostly students in medical colleges. The Indian Embassy in capital Kyiv has stated collating information on the students, as part of preparations for any hostilities.

As per government estimates, 18,000 Indian students were in Ukraine in 2020, but the numbers may have dipped since due to Covid lockdowns and classes moving at many places online.

Sources in the strategic establishment recall that when Russia had annexed Crimea in early 2014, and the West had lined up against President Vladimir Putin, India had expressed “concern” but also qualified it by talking of “legitimate Russian interests”. The view was articulated at the time, under the UPA government, by then NSA Shiv Shankar Menon.

In fact, Putin had thanked India for taking a “restrained and objective” stand on the Ukraine situation, and called up Prime Minister Manmohan Singh to express his gratitude.

Since 2014, India’s strategic embrace with the Americans and Europeans has tightened, but its ties with Moscow have not slackened either.

Keeping these factors in mind, sources said, India won’t be inclined to rush in with any condemnatory statement against Russia, as is being done by the Western powers.

However, if it has to take a call, when, say, the matter comes up in the UN Security Council or other such global platform, the government is likely to advocate “peaceful negotiations”, “restraint” and “abjuring of violence” as part of formulaic statements. For now, Delhi is hoping that the situation is defused by negotiators on both sides.