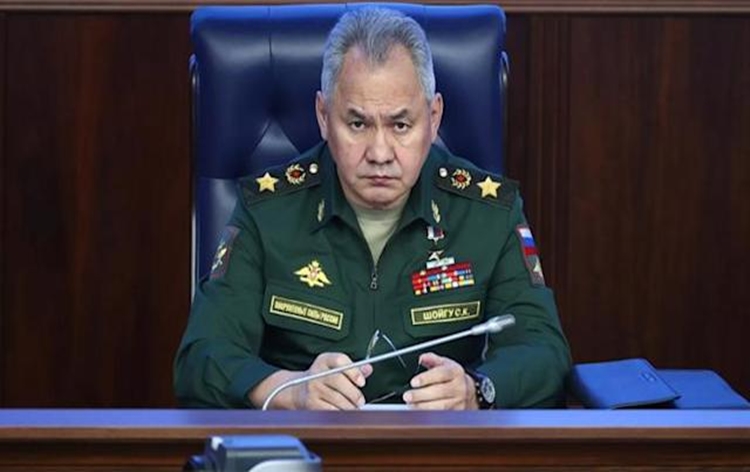 Shoigu said, Russian troops were also advancing toward the town of Popasna, and they have taken control of Lyman and Sviatohirsk and 15 other towns in the region.

However, Ukrainian officials said, their troops are standing their ground in fierce fighting with Moscow’s forces in the streets of the region’s key industrial city of Sievierodonetsk.

Russian attacks and Ukrainian counter-attacks have been reported in the city over the past several days during fierce fighting.

The battle for Sievierodonetsk is crucial to Moscow’s attempt to assume full domination over Luhansk province. Both Russia and Ukraine claim to have inflicted huge casualties on each other.