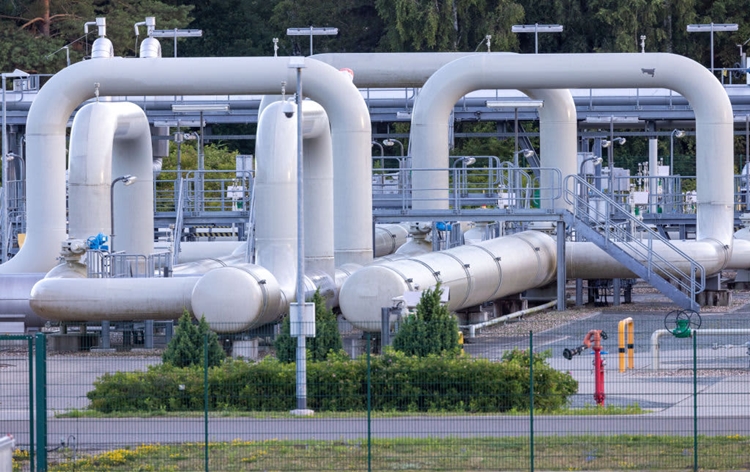 The Russian state-owned energy giant, Gazprom said the restrictions on the Nord Stream 1 pipeline would last for the next three days.

European governments have accused Russia of using energy supplies as a weapon of war. However, Moscow denies doing this and has cited technical reasons for supply cuts.

Russia, which before the reductions started accounted for a bit more than a third of Germany’s gas supplies, has also reduced the flow of gas to other European countries which have sided with Ukraine. In recent weeks, Nord Stream 1 has been running at only 20% of capacity.

European leaders fear Russia could extend the outage in an attempt to drive up gas prices, which have already risen sharply in the past year.

The president of the German network regulator said that Germany would be able to cope with the three-day outage as long as flows resumed on Saturday.