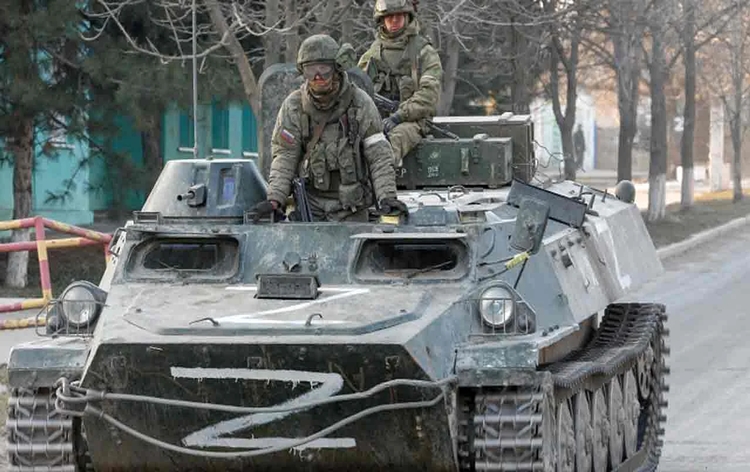 Russia has decided to cut down military operations near Ukrainian capital Kyiv but said it’s not a ceasefire. Due to diplomatic negotiations between the two sides, Russia promised to scale back troops from Ukrainian capital Kyiv and the northern part of the country. However, Russia has not said anything about areas witnessing heavy fighting, including Mariupol, Sumy, and Kharkiv in the east and Kherson and Mykolaiv in the south.

Meanwhile, Ukraine negotiators have called for an international accord to guarantee Ukrainian security. Ukraine has proposed to adopt a neutral status in a detailed potential settlement to the five-week conflict. Ukrainian negotiators have also called for a meeting between Russian President Putin and his Ukrainian counterpart Zelenskyy. Top Russian negotiator Vladimir Medinsky has said that it could take place when foreign ministers are prepared to initiate a peace agreement.