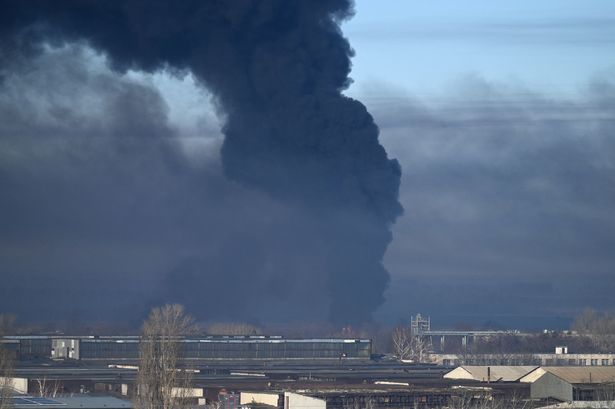 Ukraine-Russia War: Russia and Ukraine on Wednesday agreed to a day-long ceasefire around a series of evacuation corridors to allow civilians to escape the fighting.

Here are the top 10 updates on this big story