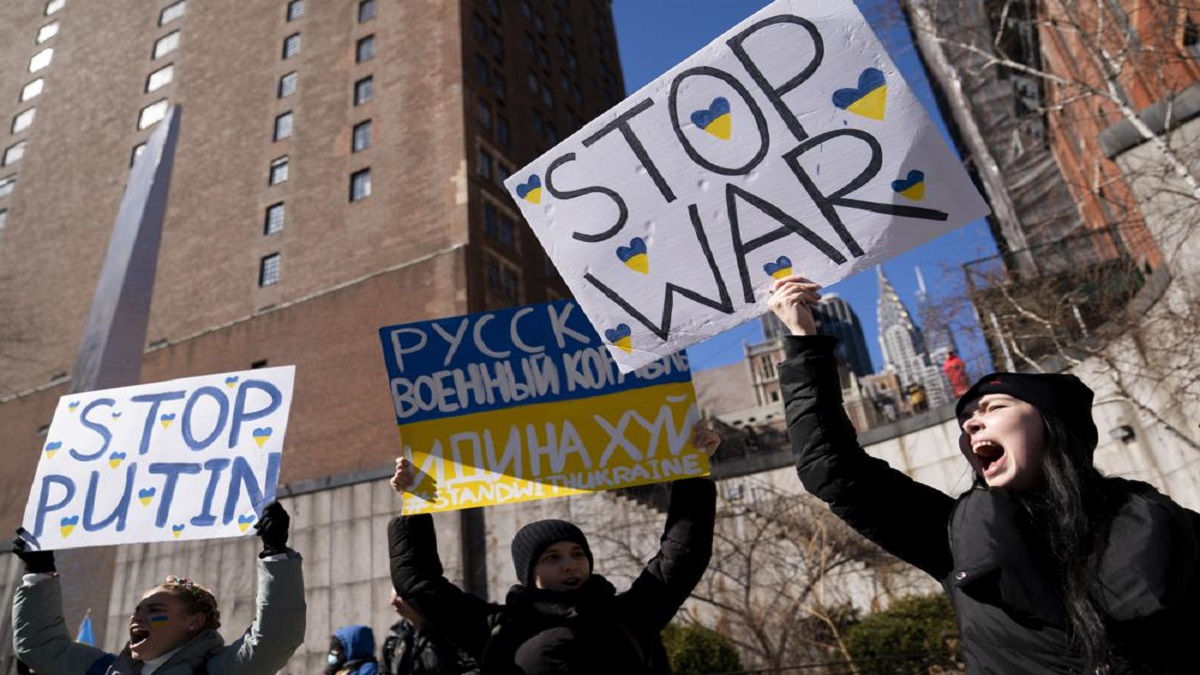 China on Wednesday extended its ‘support’ to Russian President Vladimir Putin’s participation in the next G20 summit, reported news agency AFP. China’s stand comes ahead of US consulting its allies on whether Russia should remain within the G-20 grouping of major economies after its invasion of Ukraine. US National Security Advisor Jake Sullivan earlier said that it ”cannot be business as usual” with Russia now.

G20 is the premier forum for international economic cooperation that plays an important role in global economic governance.

“We believe that it cannot be business as usual for Russia in international institutions and in the international community,” US National Security Advisor Jake Sullivan told reporters at a White House news conference when asked about Russia’s membership of G-20.

So far, the US and its allies, including Europe have imposed hefty sanctions on Russia, including the announcement to ban the import of Russian oil and gas.

Sullivan however, had also noted that America’s European Allies and partners would not be able to follow suit when it comes to banning Russian oil and gas.