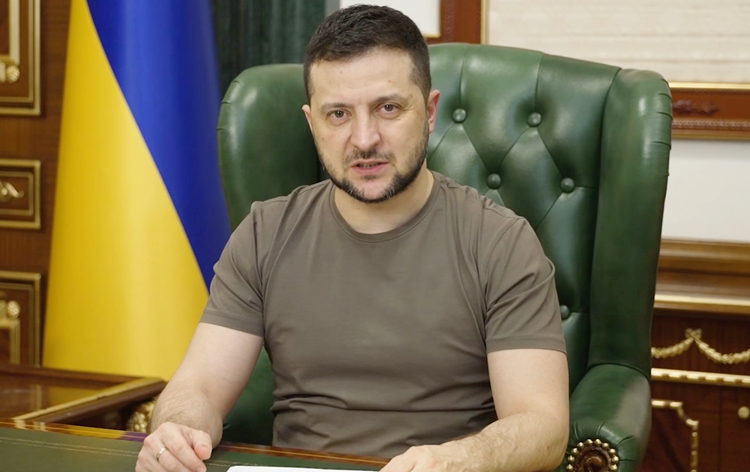 Dozens of civilians have been evacuated from Mariupol to both Russia and Ukraine-controlled territory after weeks under siege.

Some have left Azovstal steelworks, the last hold-out of Ukrainian troops in the strategically significant city.

Russia said dozens of civilians have arrived in a village it controls.

Ukrainian President Volodymyr Zelensky said a large group is also on its way to Zaporizhzhia, which Ukraine maintains control.

He tweeted that the first group of about 100 people is already heading to the controlled area. He said, on Monday they will meet them in Zaporizhzhia adding that he was grateful to the team. Now they, together with UN, are working on the evacuation of other civilians from the plant, he said.

The United Nations confirmed that a “safe passage operation” had begun to evacuate the citizens on Saturday and that it was involved alongside the Red Cross.

The UN said, the evacuation convoy arrived on Saturday morning but did not give details on where people were being taken or how many had left. It said, sharing details could jeopardize the safety of the operation.

Reuters footage from the complex shows civilians – mainly women and children – being helped to walk over piles of rubble, and boarding a bus with missing windows.

One woman with a six-month-old baby said they had been trapped in the steelworks for two months. Another, older woman says they were running out of food.