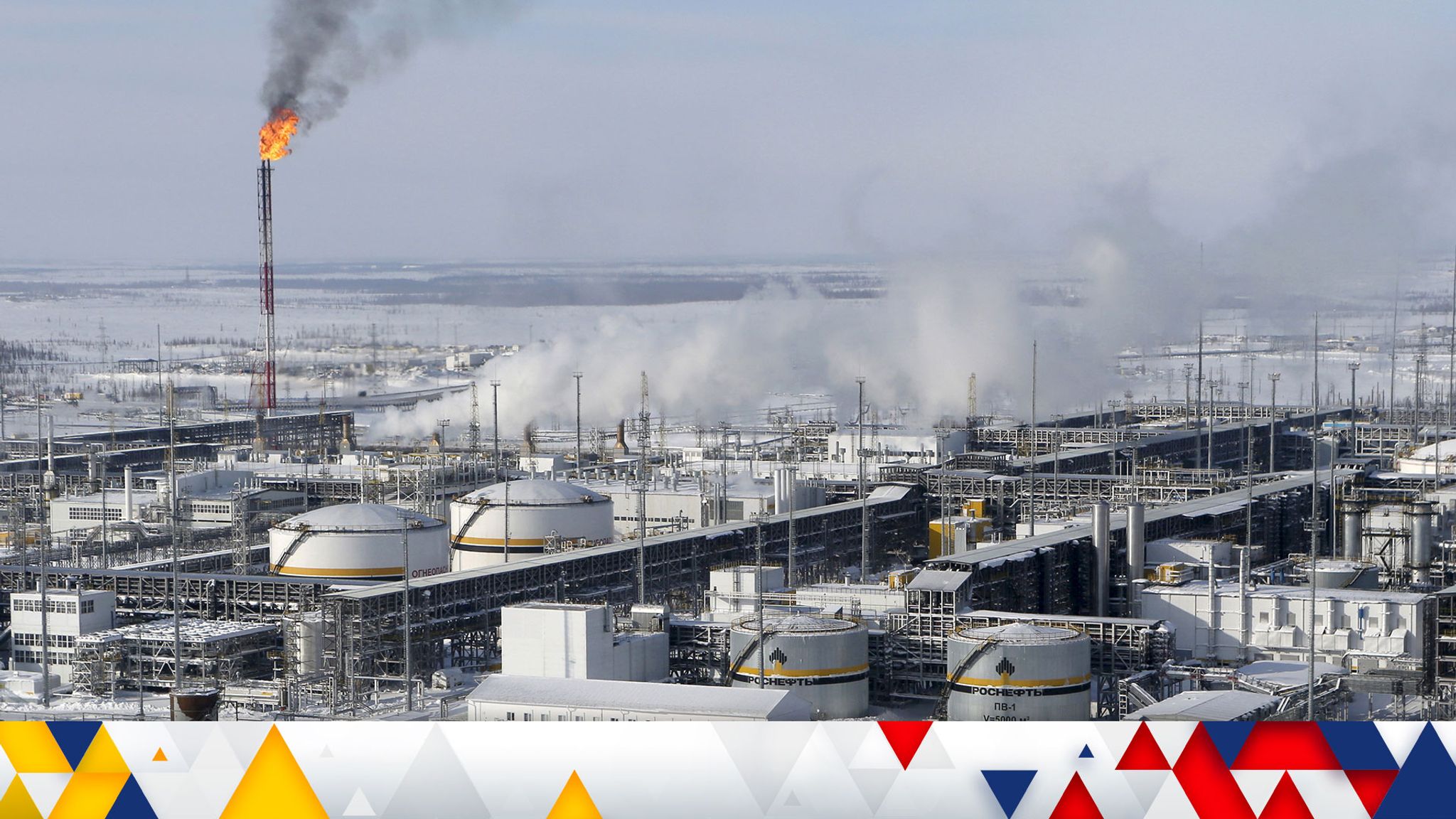 Amid the Russian offensive in Ukraine continued for the 20th day, Oleksii Makeiev, Ukraine’s special envoy on sanctions, called on Europe to stop purchasing Russian gas and oil. He highlighted that Europe pays more than €600 million (over Rs 5,032.46 crore) to Russia for its gas and oil. Makeiev called on the global leaders to stop funding the Russian invaders.

On March 14, Oleksii Makeiev stated that Russia’s biggest banks have been removed from SWIFT, however, dozens of small banks continue to function normally. He highlighted that these banks could be used as loopholes to evade sanctions.

On March 8, US President Joe Biden announced a ban on all imports of Russian oil, gas as well as energy. Biden stated that Russian oil will no longer be acceptable at US ports. The US President informed that the decision has been taken after consultations with the allies and partners around the world.

The US President highlighted that other European countries might not be able to impose the ban on the Russian oil sector as the US produces far more oil domestically than all the European countries. Speaking on sanctions imposed on Russia, Biden stated that they have cut Russian banks from the international financial system, reduced the Russian access to technology like semiconductors and companies like Visa, Mastercard, American Express, Ford, Nike and Apple have decided to stop their operations in Russia.

As the Russian attack in Ukraine entered its 20th day,  the Ukrainian Ministry of Foreign Affairs in a statement released on Twitter claimed that over 13,500 Russian troops have lost their lives. In addition, 404 tanks, 1,279 combat armoured machines, 150 units of artillery system, 95 helicopters, 81 aircraft, 36 anti-aircraft warfare systems, 640 vehicles, 60 cisterns, three vessels including ships and boats as well as nine unmanned aerial vehicles of Russian troops have been destroyed.