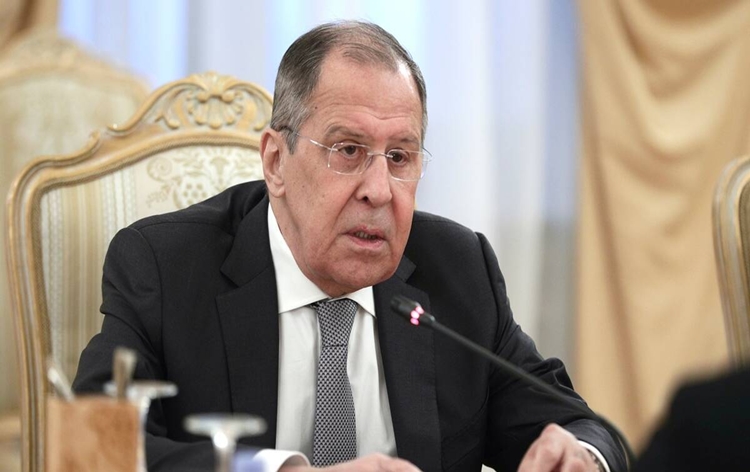 The Russian Foreign Minister’s statement comes as US and its allies met yesterday to pledge the heavy weapons Kyiv needs to achieve victory. Welcoming officials from more than 40 countries to Ramstein Air Base in Germany, the headquarters of US airpower in Europe, Defence Secretary Lloyd Austin said, nations from around the world stand united in their resolve to support Ukraine in its fight against Russia.