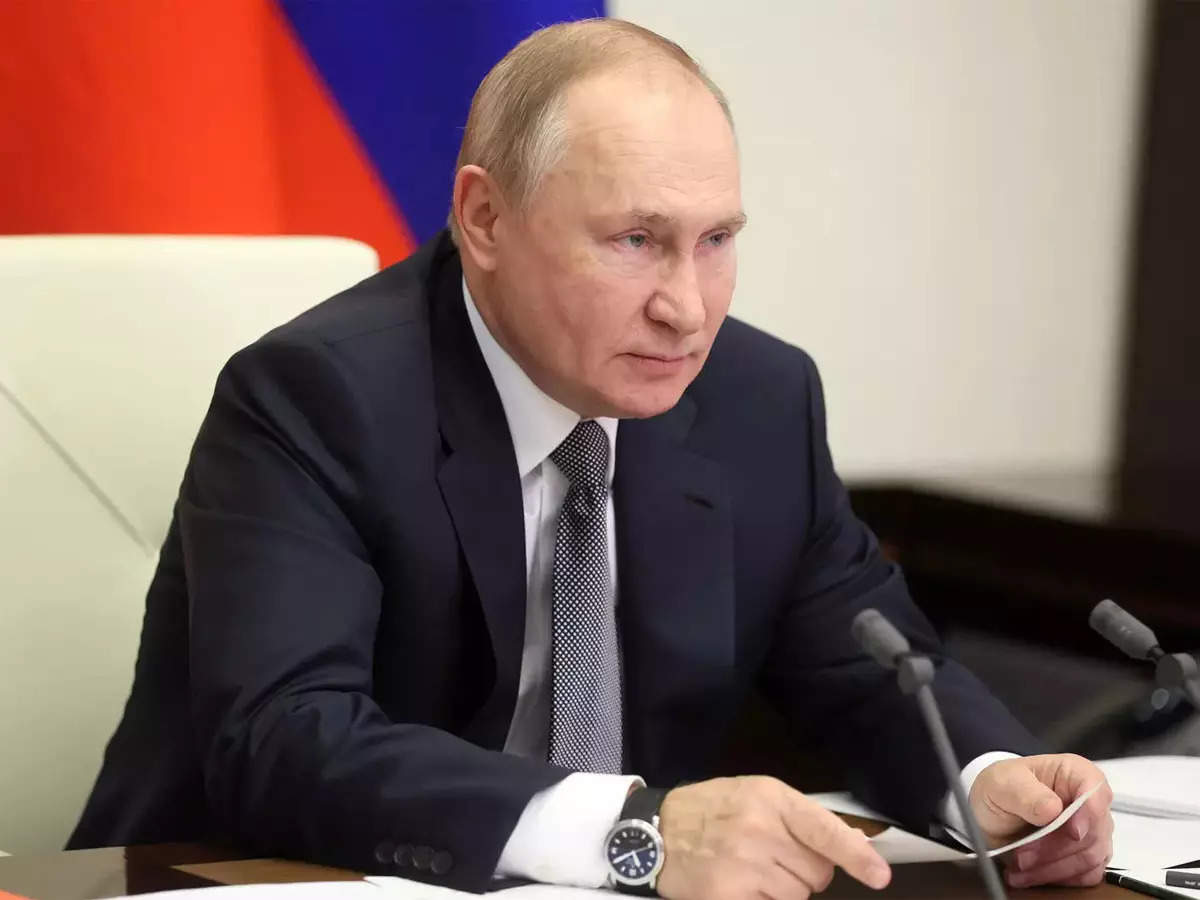 Russian President Vladimir Putin, hoping to break the ice between India and China, referred to his December 6 India visit and summit with PM Narendra Modi, during his virtual summit with Chinese President Xi Jinping on Wednesday and proposed a Russia India China (RIC) Summit.

An RIC Summit was proposed to be held in the near future as a confidence building measure. It may be recalled that Moscow had played its part in 2020 to reduce Sino-Indian tensions following the LAC standoff even as it continued with defence supplies to the Indian Army. Moscow was the venue for the first meeting since the standoff between the foreign ministers of India and China in September 2020.

Russian Presidential aide Yury Ushakov, following the Putin-Xi Summit, said, “The topic of cooperation in the Russia-India-China format was addressed. The leaders agreed to continue exchanging opinions in this regard and to endeavour to hold the next summit within the RIC framework in the near future,” Ushakov added.

He said, “Putin informed Xi Jinping about the visit to New Delhi on December 6 in this context”.

The last meeting of leaders of the three countries in the RIC format took place in June 2019 on the sidelines of the G20 summit in Osaka.

“The topic of cooperation within the framework of the Shanghai Cooperation Organization was also discussed in detail,” Ushakov said, adding, “It was stressed that this is essentially a new kind of international platform, established on the principles of openness, transparency, mutual respect and consideration of the interests and concerns of each other.”

While Putin would not like to appear as a mediator between India and China, Moscow would be keen that India and China reduce its tensions for stability in the Eurasian theatre.

It may be recalled that RIC foreign ministers met virtually last month under India’s chairmanship. Besides travel restrictions imposed due to the pandemic and mutual recognition of vaccine certificates, the three ministers devoted a significant part of their meeting on the Afghan situation and the need for RIC to coordinate their position on humanitarian aid to the Afghan people.

The ministers agreed that the imposition of unilateral sanctions beyond those adopted by the UNSC as well as “long-arm jurisdiction” were inconsistent with the principles of international law, have reduced the effectiveness and legitimacy of the UNSC sanction regime, and had a negative impact on third states and international economic and trade relations.

The ministers had also stressed the necessity of urgent elimination of UNSC proscribed terrorist groups such as Al-Qaeda, ISIL and others for lasting peace in Afghanistan and the region. At the RIC Foreign Ministers meet India extended its support for the Beijing Winter Olympics. The Chinese government plans to host the Winter Olympics and Paralympic Games in Beijing from March 4-13 next year.