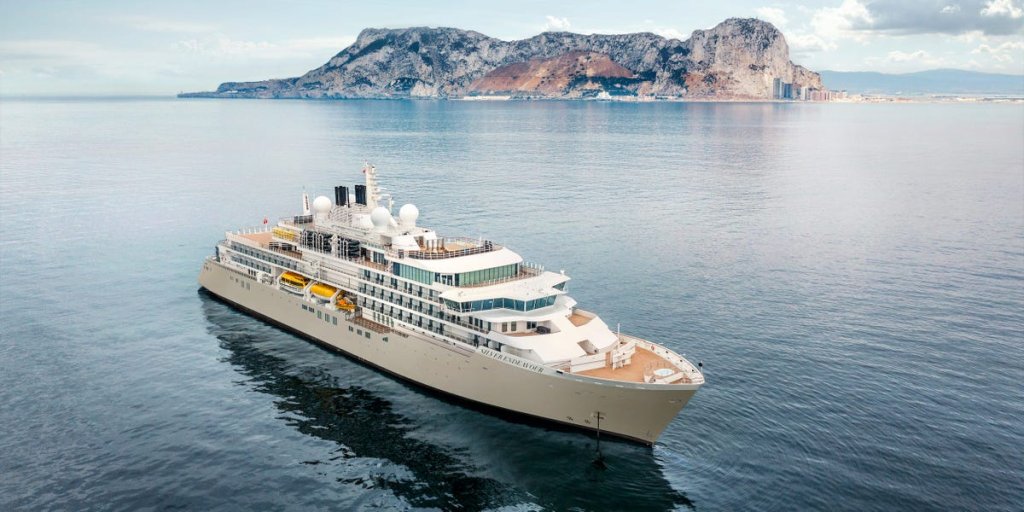 Russia’s crude shipments to China and India have fallen nearly 30% since they peaked after the war in Ukraine began, a Bloomberg report found, signaling that Asia may not be equipped to fully absorb Russian barrels once European sanctions fully set in.

So far, expensive crude prices have bolstered Russia’s export-duty revenues and helped mitigate the influence of a shrinking market. Soaring oil prices have allowed the Kremlin to continue funding its war efforts even amid tightening sanctions.

Since the war began, India went from importing nearly zero barrels a day of Russian crude to almost 1 million barrels a day last month, according to Vortexa data.

China, too, has ramped up imports dramatically, nearly doubling Russian crude imports between February and June. But deliveries have slipped to roughly 30% below their highs, Bloomberg reported.

According to Bloomberg data, Moscow is netting roughly $160 million a week in crude export duties, about 25% higher than in prewar months but down by about the same amount from April peaks.

Since mid-June, Russia’s seaborne crude flows have declined on a rolling four-week average of exports calculated by Bloomberg. Flows have slipped to 3.24 million barrels a day leading up to July 15, seeing a dip in each of the prior four weeks.

While flows to Asia have accounted for over half of Russia’s total crude flows since Vladimir Putin ordered the invasion of Ukraine, shipments to Asia hit their lowest four-week average in nearly four months in the lead-up to July 15.

Still, for Moscow’s oil income to take a hit, there would need to be a drop in global demand, which analysts say remains unlikely for some time.