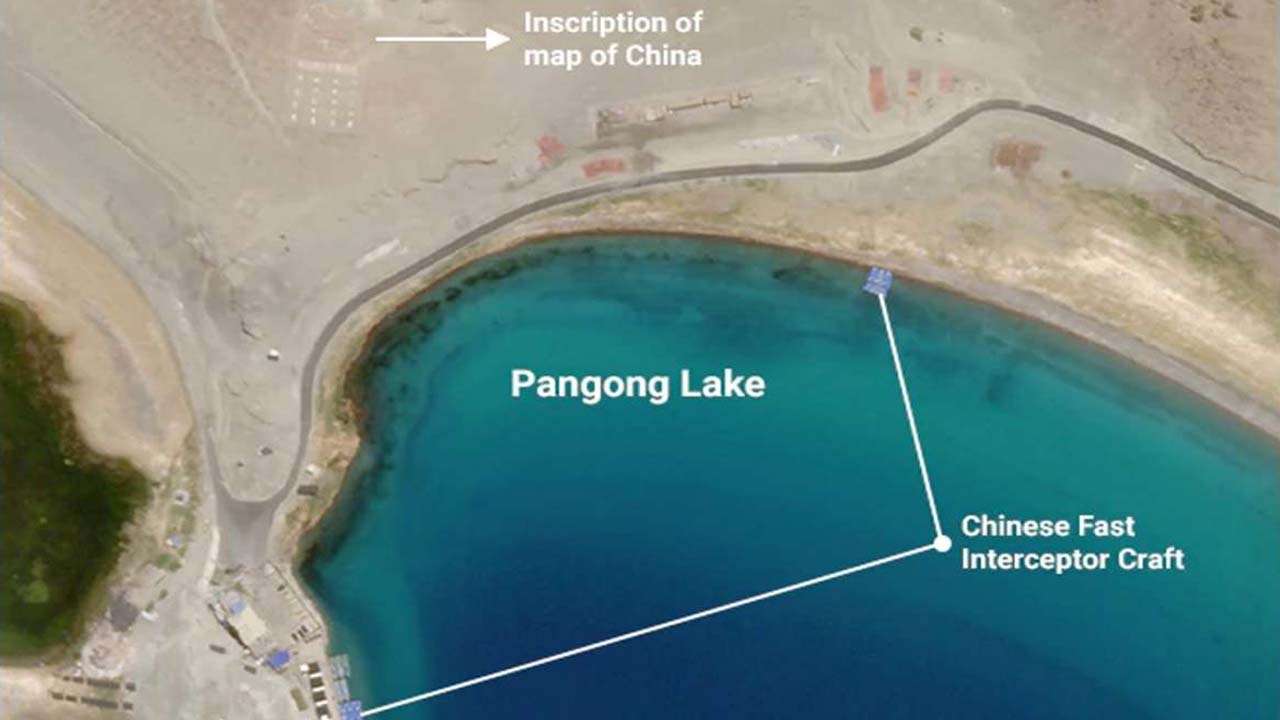 New satellite images posted on social media indicate continuous Chinese consolidation at the backup position between Finger 8 and Sirijap, along the North Bank of Pangong Tso. Images posted by Jack Detsch, a reporter at Foreign Policy magazine, show Chinese jetty and a possible helipad along with permanent shelters on the northern bank.

The area beyond Finger 8 has been under the control of the Chinese forces even before the standoff between the two sides began in May 2020. India and China had agreed to disengage from the friction points at the northern and southern banks of the Pangong Tso Lake earlier this year that covered the area between Finger 4 and Finger 8. Following the agreement, the Chinese People’s Liberation Army (PLA) destroyed its temporary and permanent structures between Finger 4 and Finger 8. The upsurge seen in the images appear to be at the edge of the agreed area of disengagement.