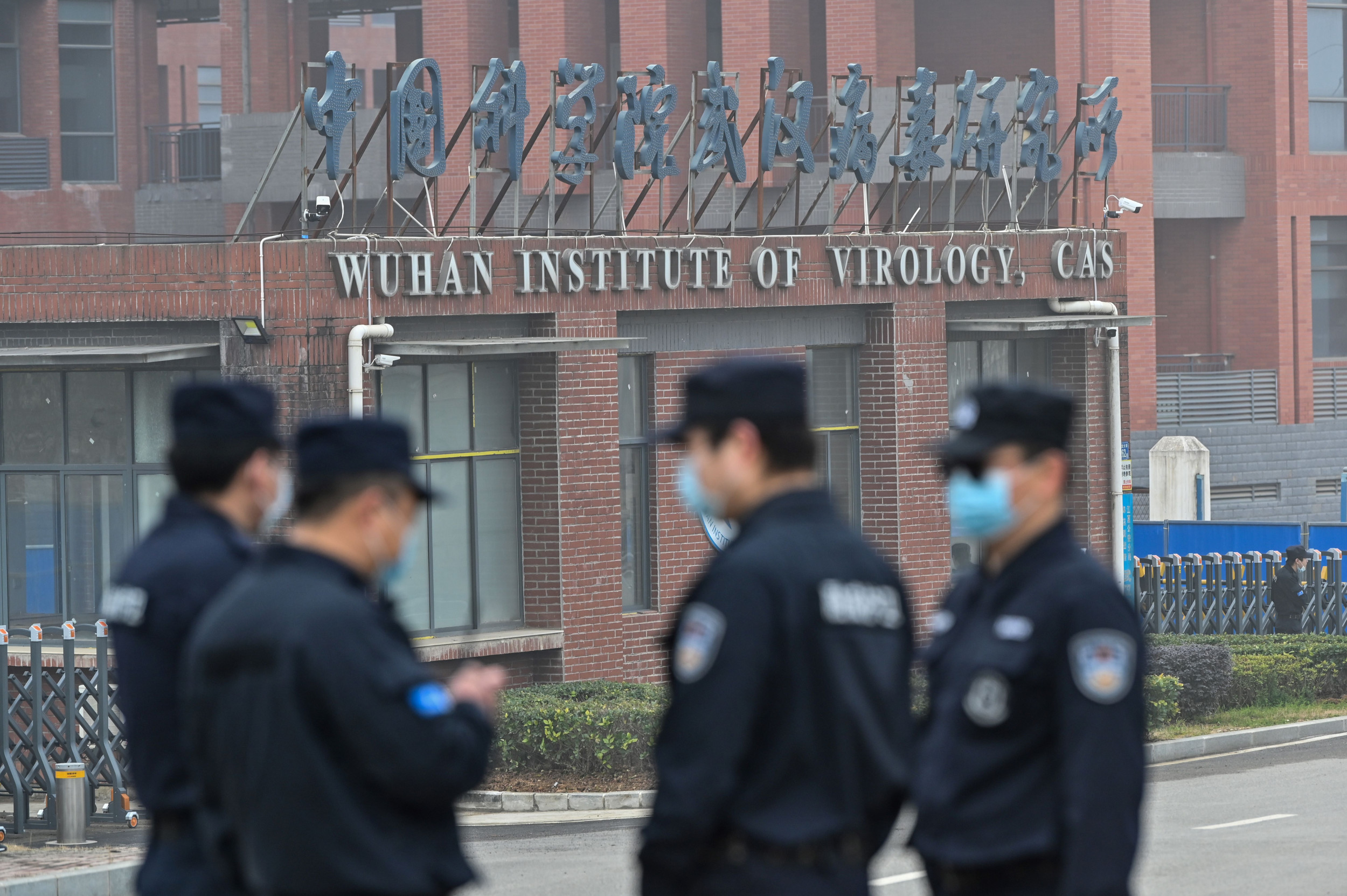 Scientists have called on EcoHealth Alliance (EHA) to make its coronavirus research data public amid an ongoing debate over whether COVID may have originated from a lab.

The U.S.-based organization has worked for years to research bat viruses with the Wuhan Institute of Virology (WIV), which is based in the city where the first COVID cases were reported.

Last week the National Institutes of Health (NIH) ordered EHA to hand over any unpublished coronavirus research data it held. The U.S. medical research agency accused EHA of failing to immediately report findings that showed how an engineered bat coronavirus made mice sicker than a normal version. The NIH said that not reporting this immediately violated the terms of funding it had given EHA.

In a letter dated Tuesday seen by The Wall Street Journal and published on Thursday, Peter Daszak, the president of EHA, denied any wrongdoing on the part of the organization and said it reported the mouse data to the NIH in 2018 as part of its Year 4 report. He said the NIH did not raise any concerns at the time.

Daszak confirmed EHA had this week supplied the unpublished coronavirus research data to the NIH as requested, including virus sequencing data as well as “new analyses.” He said that these analyses were in the process of being made public following peer-review.

The EHA president told The Wall Street Journal the organization intends to “get all of the work we did in China made public, through peer-reviewed papers as soon as humanly possible.”

But scientists have criticized EHA’s decision to put its coronavirus research analysis through peer-review before making it public and demanded greater transparency from both the organization and the NIH.