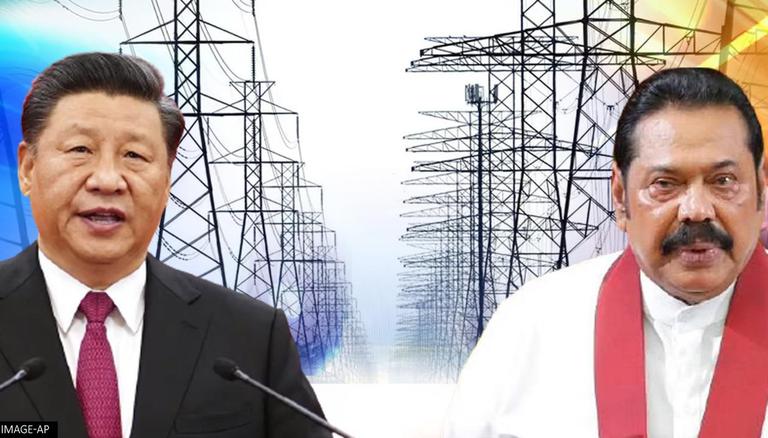 China has suspended a project to install hybrid energy plants in three islands of Sri Lanka, citing “security concern” from a “third party”, amid reports of India raising concern over its location.

In January, the Chinese firm, Sino Soar Hybrid Technology, was awarded the contract to install a hybrid renewable energy system in Delft, Nagadeepa and Analthivu islands, off the coast of Jaffna, according to a report in newsfirst.lk news website published yesterday.

The three islets are located close to Tamil Nadu.

Without naming India, the Chinese embassy here in a tweet on Wednesday confirmed that “Sino Soar Hybrid Technology, being suspended to build Hybrid Energy system in 3 northern islands Flag of Sri Lanka due to ‘security concern’ from a third party”.

Instead, it added, Beijing has inked a contract with Male on November 29 to establish solar power plants at 12 islands in the Maldives.

According to the newsfirst.lk report, in early 2021, India lodged a “strong protest” with Lanka on the award of the tender to the Chinese company for the construction of renewable energy power plants in Delft, Nagadeepa and Analthivu.

The contract was part of the Supporting Electricity Supply Reliability Improvement Project, which is implemented by the Ceylon Electricity Board (CEB) and funded by the Asian Development Bank (ADB), it said.

China is one of the biggest investors in various infrastructure projects in Sri Lanka under Beijing’s controversial Belt and Road Initiative (BRI). But there has been criticism, both locally and internationally, and growing concerns that China has lured Sri Lanka into a debt trap.

The island nation in 2017 handed over the strategically important Hambantota port to a state-run Chinese firm for a 99-year lease as a debt swap amounting to USD 1.2 billion.