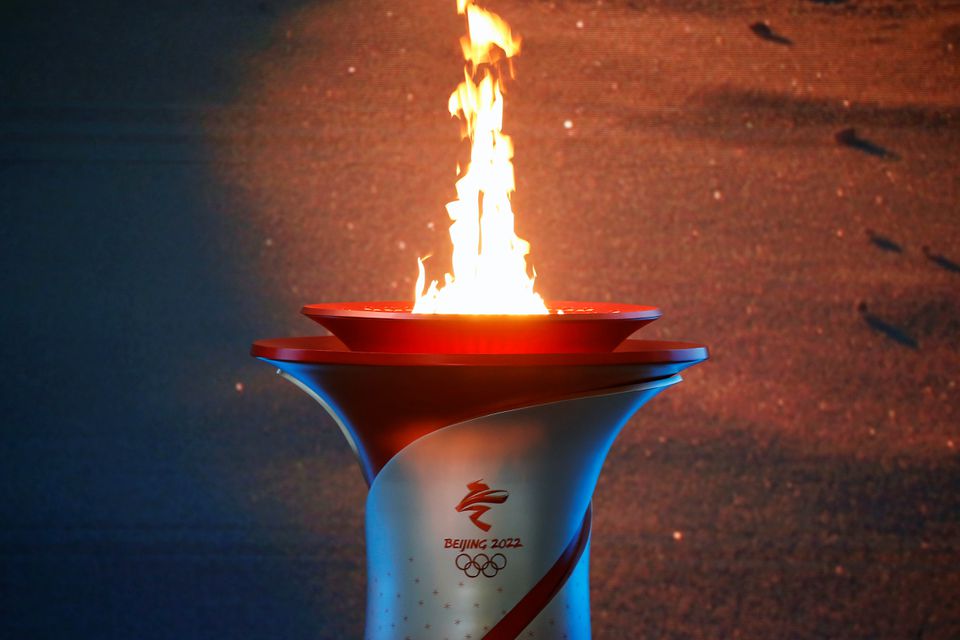 A top lawmaker from the powerful US Senate Foreign Relations Committee has condemned China’s decision to make an army officer, who was injured in a clash with Indian soldiers, the torchbearer for the Beijing Winter Olympics.

The Chinese army’s regimental commander, who was severely injured in the violent faceoff with Indian troops in Galwan valley in June 2020, became the torchbearer at the Beijing Games, local media reported. The move is a clear indication that the Beijing Games has been politicised, China watchers have said.

“It’s shameful that Beijing chose a torchbearer for the Olympics 2022 who’s part of the military command that attacked India in 2020 and is implementing genocide against the Uyghurs. The US will continue to support Uyghur freedoms and the sovereignty of India,” tweeted Jim Risch, US Senate Foreign Relations Committee Ranking Member.

It’s shameful that #Beijing chose a torchbearer for the #Olympics2022 who’s part of the military command that attacked #India in 2020 and is implementing #genocide against the #Uyghurs. The U.S. will cont. to support #Uyghur freedoms & the sovereignty of India.— Senate Foreign Relations Committee Ranking Member (@SenateForeign) February 3, 2022

China is believed to be hiding its losses in the Galwan valley clash. Twenty Indian soldiers were killed in action.

At least 38 PLA troops drowned while crossing a fast-flowing, sub-zero river in darkness, according to an article in the Australian newspaper The Klaxon, which cited a report prepared by a group of social media researchers after a year-long investigation.

Of the four soldiers China has confirmed died, only one – Junior Sergeant Wang Zhuoran – is reported as having drowned, the investigative newspaper said.

The report cited “several Weibo users” and said, “at least 38 PLA troops along with Wang were washed away and drowned that night… of which only Wang was declared among the four officially dead soldiers.”