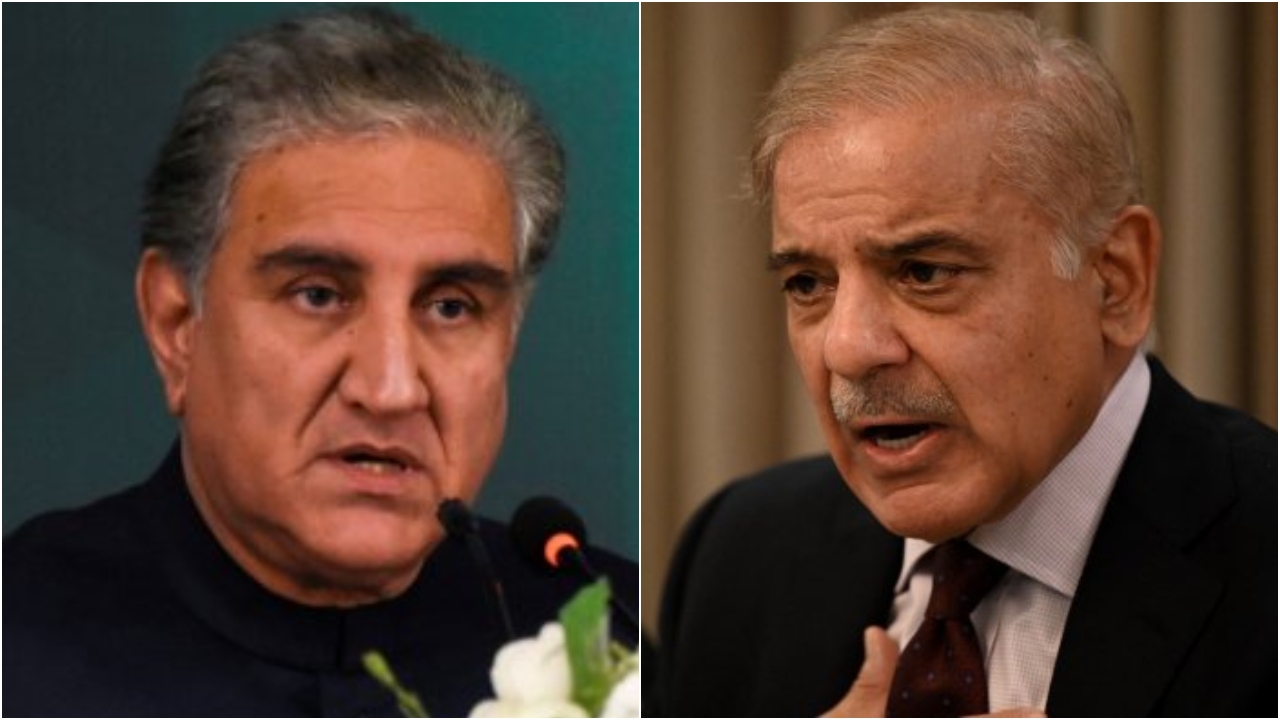 Amidst the dramatic escalation of political events unfolded in Pakistan, plunging the country into deep political crisis, the National Assembly on Monday is all set to elect the new Prime Minister following the ouster of Imran Khan.

The joint opposition had earlier unanimously put forth the candidacy of the 70-year-old leader of opposition and Pakistan Muslim League- (Nawaz) President Shehbaz Sharif for the top-position. On the other hand country’s former Foreign Minister and Pakistan Tehreek-e-Insaf (PTI) party’s Vice President Shah Mehmood Qureshi has tabled his candidacy for the top seat also.

In the meantime, Pakistan Tehreek-e-Insaf’s all members resign from the National Assembly, terming the series of political developments as something against the spirit of the very constitution.

“Pakistan Tehreek-e-Insaf (PTI) Parliamentary Committee has decided to resign from the National Assembly. Today, all members of the Assembly are submitting their resignations to the Speaker. We will fight for freedom,” PTI leader Fawad Chaudhry tweeted.

Shehbaz likely to take over reins of Pakistan

Referred to as the “can-do administrator”, Shehbaz’s elevation to the top job is expected to bring about administrative stability and prudence to the system. It is also cautiously been looked at by New Delhi as unlike Imran Khan, he appears to be keen to have good relations with India. His elder brother and former PM Nawaz Sharif too tried to have good relations with India.

Earlier during his visit to India in 2013, Shehbaz Sharif had stressed on the fact that Pakistan and India didn’t need just cultural ties rather they need to have strong economic and strategic linkages also.

The voting to elect the New Prime Minister of Pakistan came days after the Imran Khan led government was ousted following the no-confidence motion in Parliament jointly floated by the oppositions.

In a massive blow to the Imran Khan government, the Supreme Court earlier rejected Deputy Speaker’s decision to dismiss the no-confidence motion against PM Imran Khan, calling it unconstitutional with as many as 174 members in the 342-member House voted in favour of the resolution.

Following the no confidence motion passed in Parliament, the Cabinet division on Sunday also de-notified 52 members of the federal Cabinet.

Meanwhile, protests reported from across Pakistan in support of Imran Khan after he was dethroned through a no-confidence motion. Tens of thousands took to the streets in Pakistan expressing their displeasure over the same. Meanwhile, Khan once again expressed gratitude to the people of the country for supporting the protests against his ouster.

“Thank you to all Pakistanis for their amazing outpouring of support & emotions to protest against US-backed regime change abetted by local Mir Jafars to bring into power a coterie of pliable crooks all out on bail. Shows Pakistanis at home & abroad have emphatically rejected this,” Imran Khan said.