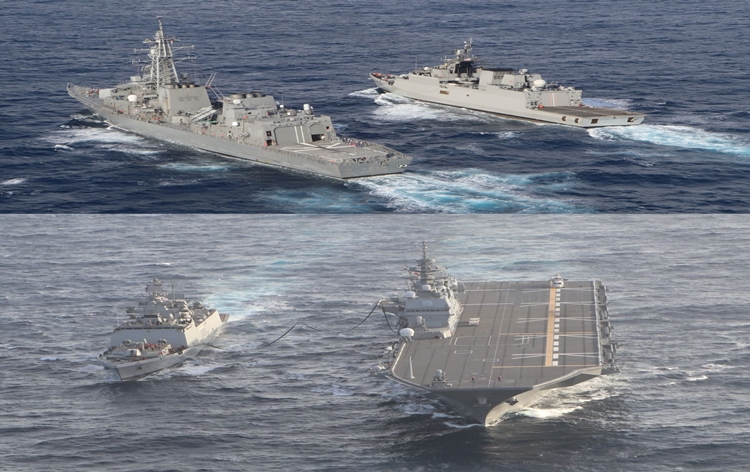 The sixth edition of Japan India Maritime Exercise 2022 (JIMEX 22) hosted by the Indian Navy has begun in the Bay of Bengal on Sunday, September 11.

The Indian Naval ships welcomed JMSDF ships Izumo, a Helicopter Carrier, and Takanami, a Guided Missile Destroyer, on their arrival in the Bay of Bengal.

JIMEX 22 seeks to consolidate the high degree of interoperability that exists between maritime forces of the two countries, through complex exercises in the surface, sub-surface, and air domains.