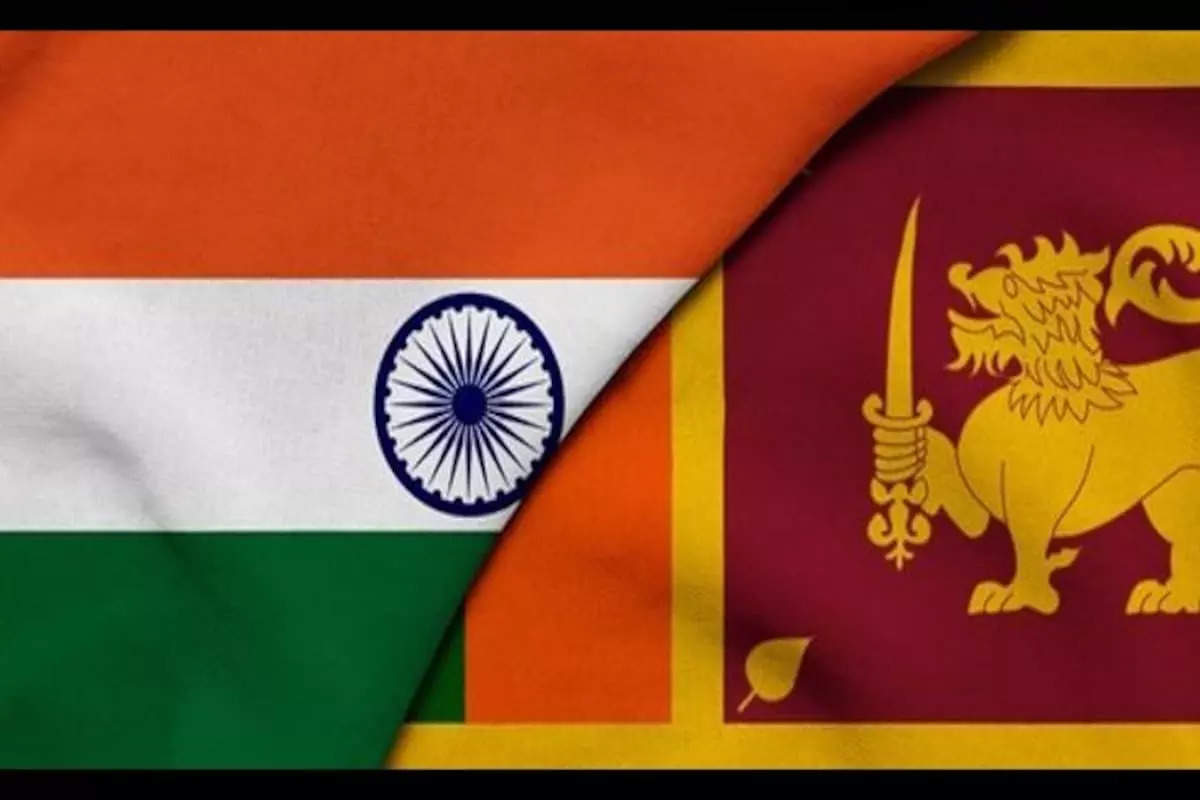 While India plays a prominent role in helping its neighbour Sri Lanka come out of a deep economic crisis, it was learnt from reliable sources that Colombo has asked New Delhi to provide bridging finance for the crisis-ridden country till the International Monetary Fund (IMF) provides adequate funds, which may take another three to four months.

Notably, this comes after Finance Minister Nirmala Sitharaman held several rounds of discussions with her Lankan counterpart and High Commissioner. Sri Lanka, sources added, has also asked India to use its influence on friendly countries like Japan to help Colombo with a line of credit and also reach out to multilateral organisations for assisting the island nation.

A source familiar with the development said that the Indian Finance Minister was positive about this proposal and is expected to reach out to other friendly countries to mobilise assistance for the economic crisis-affected Sri Lanka.

Meanwhile, Sri Lankan Finance Minister Ali Sabry is expected to meet Sitharaman in Washington DC in the coming week, according to sources.

In the shape of the line-of-credit for food, fuel, medicine, currency swap and deferment of payment at the Asian Clearing Union, India has already provided assistance to the tune of USD 2.4 Billion to Sri Lanka. However, for the next four months, till the IMF deal is worked out, the island nation will be needing much bigger financial backing for imports.

Sri Lanka will begin talks with the IMF tomorrow and the process is likely to take around four months to operationalise. Thus, Colombo is looking for bridging finance for this period from India and other countries.

Sources familiar with the developments said India is the first and only country that is coming forward to bring Sri Lanka out of its financial mess, and Colombo sees it as a new chapter in the bilateral relationship with New Delhi. Sri Lanka sees this as long term, beyond crisis, and hopes to play a prominent role in India’s energy aspirations for the future, they said.

India’s southern neighbour Sri Lanka is battling a severe economic crisis with food and fuel scarcity affecting a large number of its people, resulting in massive protests over the government’s handling of the situation.

The country’s economy has been in a free-fall since the onset of the Covid pandemic following the crash of the tourism sector.