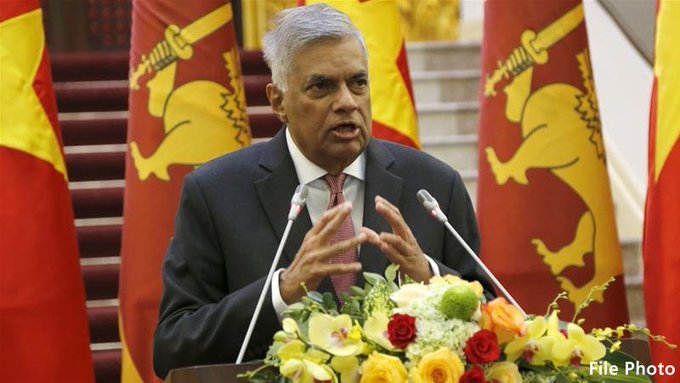 Sri Lankan President Ranil Wickremesinghe has invited members of Parliament to form an all-party national government in the island nation.

Mr Wickremesinghe has already begun a conversation with the Sri Lanka Freedom Party and it is likely to conclude in a week. The National Freedom Front led by MP Wimal Weerawansa has also sent out a positive signal, pledging support to the President.

In a letter, Mr Wickremesinghe said the government is currently engaged in great efforts to gradually restore normalcy in the country. He said, a systematic economic programme are being formulated and preliminary measures are being taken for the creation of economic stability.

The World Bank has said that it will not offer new funding to Sri Lanka unless the island nation carries out deep structural reforms to stabilise its economy.