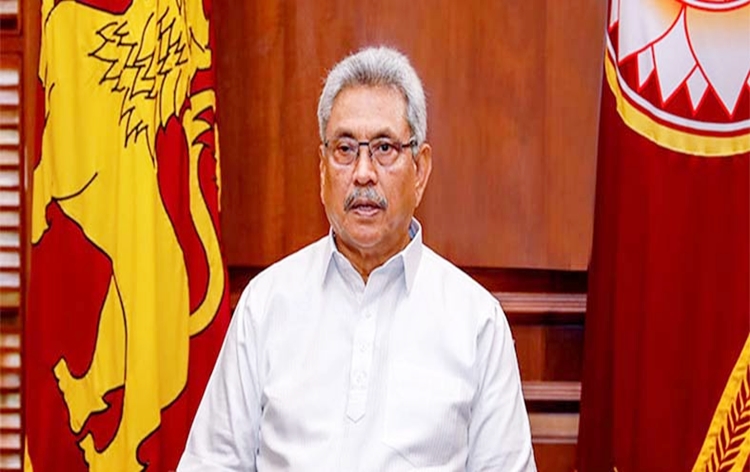 Sri Lankan President Gotabaya Rajapaksa has revoked the state of emergency which was declared on April 1, amid widespread protests following the nation’s economic crisis.

The entire cabinet has resigned and the ruling party lost its majority in Parliament. In another setback, Sri Lankan Finance Minister Ali Sabry resigned yesterday a day after his appointment and ahead of crucial talks scheduled with the International Monetary Fund for a loan programme.

On Monday, Rajapaksa dissolved his cabinet and sought to form a unity government.