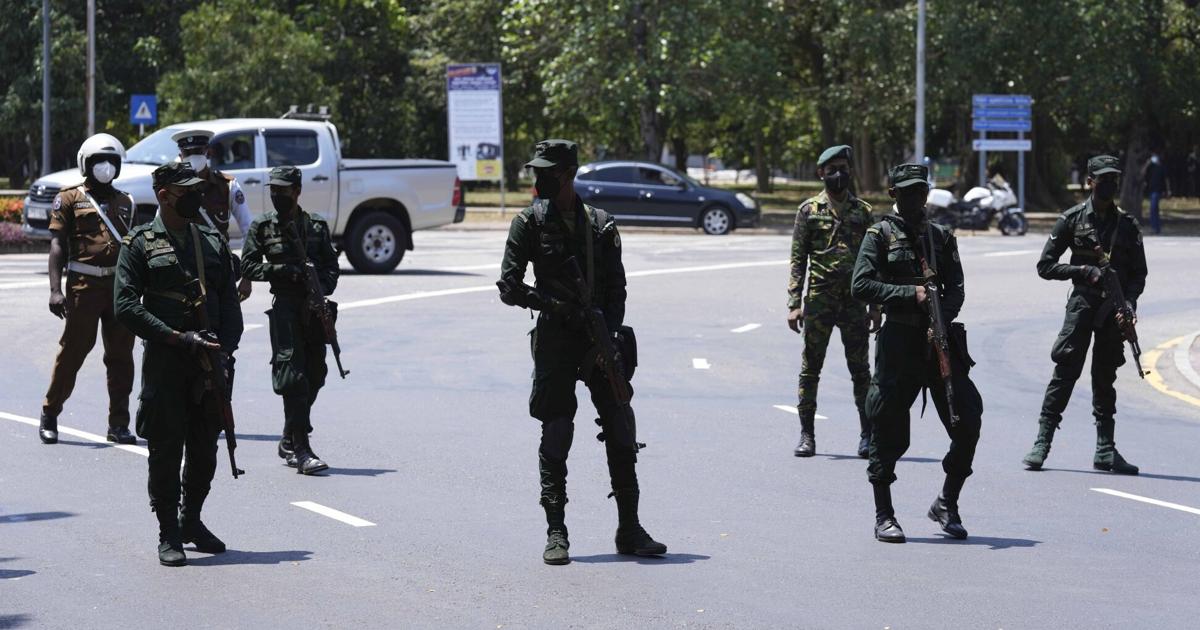 Sri Lanka’s cabinet ministers have resigned en masse after protests over the government’s handling of the worst economic crisis in decades.

All 26 ministers submitted letters of resignation – but not Prime Minister Mahinda Rajapaksa or his brother, President Gotabaya Rajapaksa.

Earlier protesters defied a curfew to take to the streets in several cities.

The country is grappling with what is said to be its worst economic crisis since independence from the UK in 1948.