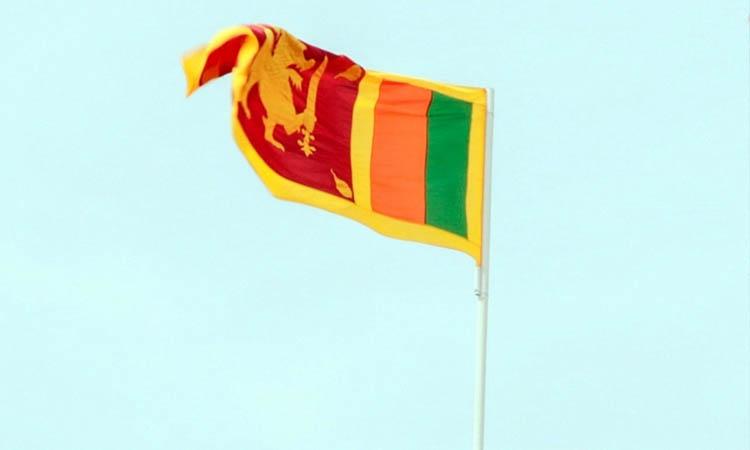 Two of the world’s largest credit rating agencies have warned that Sri Lanka is about to default on its debts. Fitch Ratings lowered its assessment of Island nation, saying a sovereign default process has begun. Agency’s latest rating puts Sri Lanka at near default and indicated that its payment capacity is irrevocably impaired.

On other hand, S&P Global Ratings made a similar announcement and said that a default is now a virtual certainty. The ratings agency said it was waiting for more details on Sri Lanka’s debt restructuring plan, or confirmation that its government had failed to pay its creditors.

Earlier, this week, Sri Lanka said it will temporarily default on its foreign debts as it faces its worst economic crisis in more than 70 years.

The new governor of the country’s central bank appealed for donations in sterling, US dollars and euros on Wednesday.