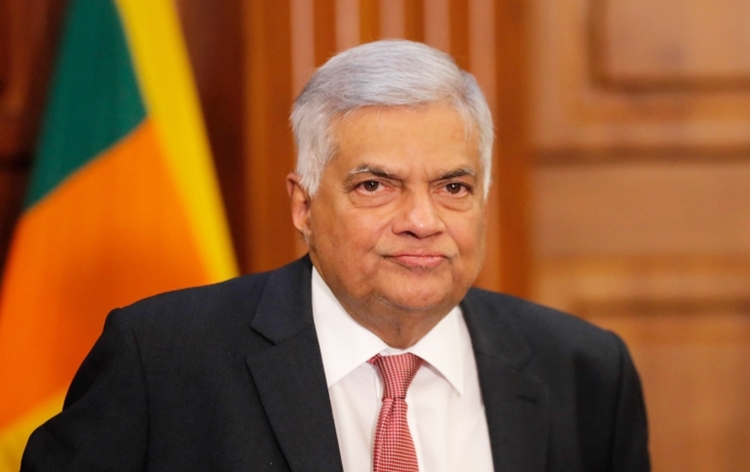 The Prime Minister added that, the United Nations also plans to make a worldwide appeal for Sri Lanka, and has pledged 48 million dollar for food, agriculture and healthcare.

He also warned of a slowdown in government payments to businesses and workers across the country, as funds are redirected to pay for food supplies.

In May, Sri Lanka defaulted on its debts with international lenders for the first time in its history as it faces its worst economic crisis in more than 70 years. The country has held bailout talks with the International Monetary Fund.

The country’s economy has been hit hard by the pandemic, rising energy prices, and populist tax cuts. A shortage of medicines, fuel and other essentials has also caused to push the cost of living to record highs.