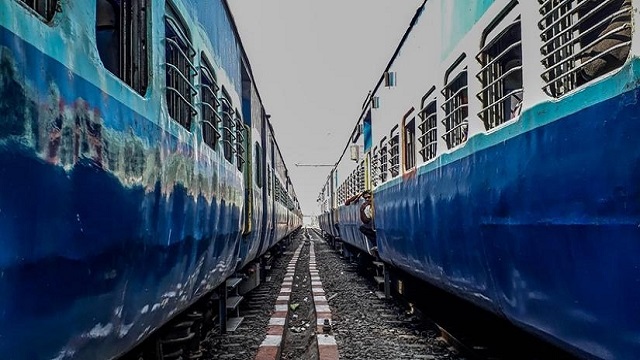 Under the mega project, the platforms and tracks will be built at a height of more than that of Qutab Minar and the running of train at such height is no less than a miracle.

Northern Railway general manager Ashutosh Gangal said that work on the rest of the 111 km, of the total 272 km stretch, is going on at a fast pace.

The work for the Reasi railway station in Reasi district of Jammu and Kashmir, a part of Jammu-Baramulla line, is in the final leg where concrete slabs have been laid at bridge number 39 built over 105 ft gorge. Of all the pillars installed for the bridge, height of the middle one is more than that of Qutab Minar. The height of pylon above the foundation is 193 metre. The bridge is 331 metre above the sea level and earthquake resistant.

The bridge will be supported by 96 cables whose length will vary from 82 metres to 295 metres so that there is no problem when the train runs at a fast speed in the Himalayan region.

In February, the Northern railway achieved success in completing the longest rail tunnel in the Katra-Banihal section.

With the line and level breakthrough in the 12.758 km long T 49 tunnel, work will pace up for connecting Kashmir Valley with other parts of the country via railways.

According to railways, the train will run at a speed of 100 km per hour on this stretch. The work of laying tracks is underway.

Right now, Pylon work has been completed and the construction is on for the deck. This deck will have 15 metre wide composite steel slabs having a depth of ten metre.

The first phase involves the casting of a 196.25 meter long deck with a continuous cast of 370 metric tonnes of reinforced steel and 900 cusecs of concrete.

The remaining part of the government’s mega dream project will be completed on a mission mode. With the completion of this project, direct train services will start from Kashmir to Kanyakumari.

According to the railways, this project is also important from the strategic point of view. It was declared a national project in 2022.