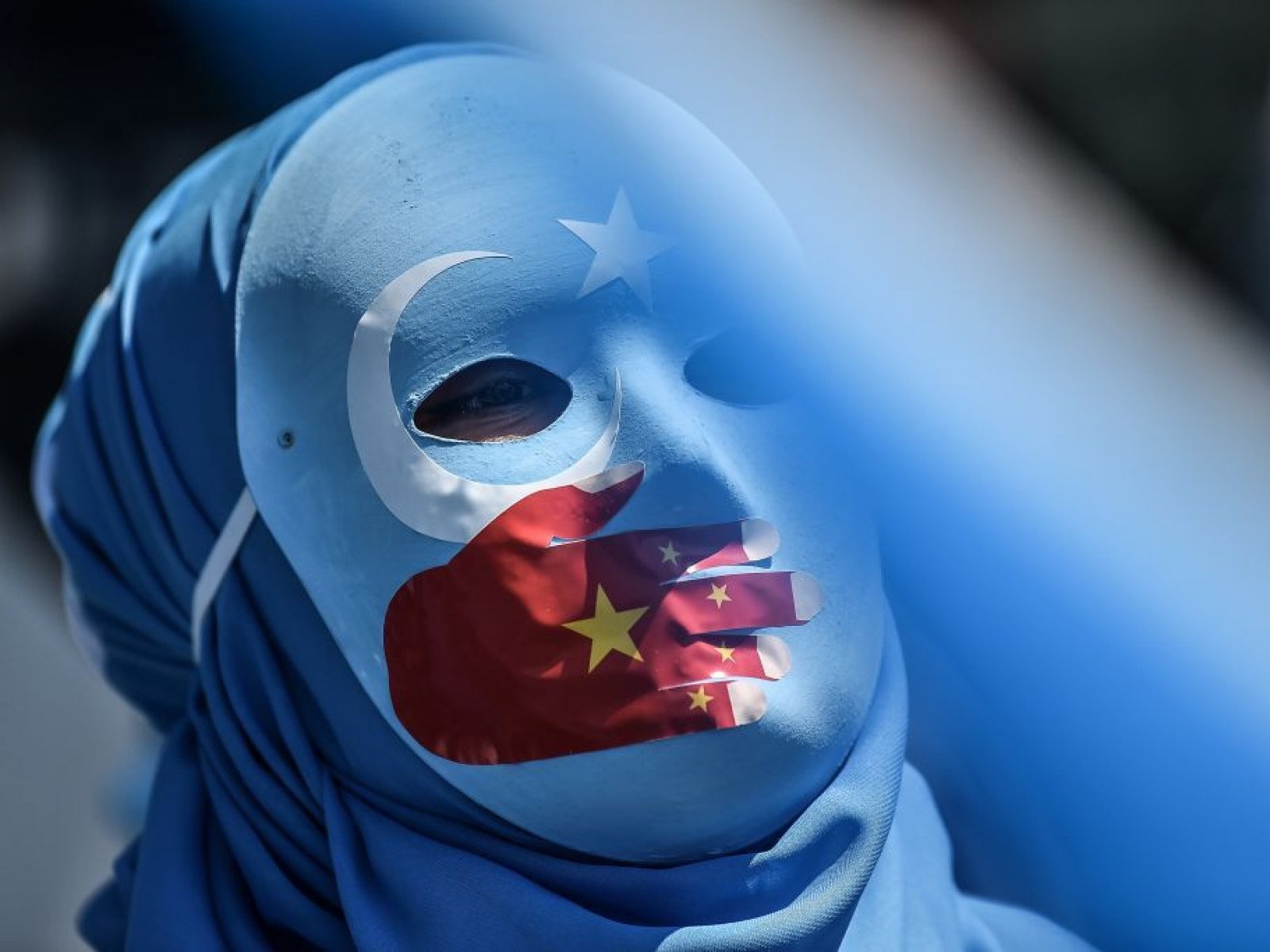 China is engaged in a global influence and disinformation campaign, including the use of artificial intelligence-generated fake images, aimed at countering reports of repression against minority Uyghurs, according to a State Department report made public Wednesday.

The report by the Global Engagement Center, the counter-disinformation unit, concludes that China is actively manipulating international discussion of “ongoing genocide and crimes against humanity conducted against predominantly Muslim Uyghurs and members of other ethnic and religious minority groups in the Xinjiang Uyghur Autonomous Region,” in a coordinated effort to amplify Chinese narratives that no genocide is taking place and to harass Beijing’s critics.

“Despite these efforts to distract from the situation in Xinjiang, independent media outlets, academics and human rights activists have published multiple eyewitness accounts and verifiable data that [China] has imprisoned an estimated one million people and that credible evidence exists of torture, forced sterilization and other abuses,” the report said.