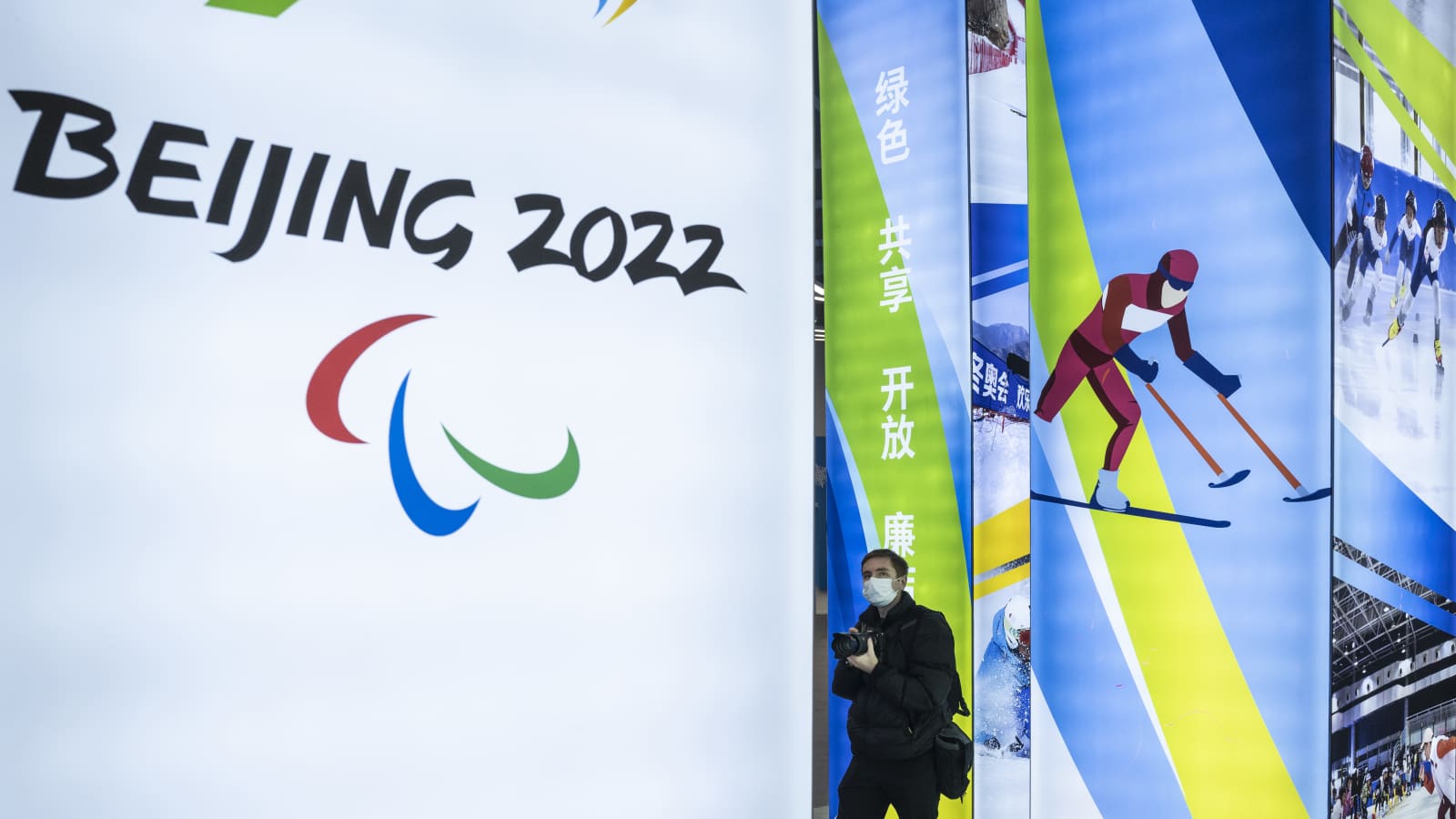 Owing to China’s human rights violation in Tibet, Xinjiang and Hong Kong, Taiwanese legislators from New Power Party (NPP) have made a call to boycott the 2022 Beijing Winter Olympics.

At a press conference on Wednesday, NPP legislator Chen Jiau-hua stated on the party’s behalf that China is unqualified to host the Olympics due to its ongoing human rights violations against people of various ethnic groups, religious beliefs, and sexual orientations, which is exactly the opposite of what is written in the Olympic Creed, reported Taiwan News.

“The government should issue a resolution to boycott the Winter Games while protecting the nation’s competitive athletes,” said another NPP legislator Claire Wang.

“Women and female athletes are more vulnerable to sexual coercion under authoritarianism, which can be observed from former Chinese professional tennis star Peng Shuai’s accusation against former Chinese Vice Premier Zhang Gaoli and how the top Chinese authority reacted to the event,” Wang said.

Peng, 35, went missing on November 2 after she said on Chinese social media that she had been sexually assaulted and forced into a sexual relationship with Zhang Gaoli, 75, who was China’s vice premier from 2013 to 2018.

The developments came days after the US and UK mulled upon the boycott of the 2022 Winter Olympics in Beijing,

The White House usually sends a delegation to the opening and closing ceremonies of the Olympics, but this time, under a diplomatic boycott, it would not send the delegation.

The diplomatic boycott call has been advocated by top US lawmakers. House Speaker Nancy Pelosi had called for such a boycott, a move to protest against China’s abuses of human rights, said CNN.

Responding to it, China said that the politicization of the Olympics will harm the global sports movement in the world.

Human rights activists have raised their voices against China’s detention of Uyghur Muslims in Xinjiang province and crackdown on pro-democracy protests in Hong Kong.

In March, the United States, the United Kingdom, Canada and the European Union imposed sanctions on four Chinese officials and one entity for alleged human rights violations in the Xinjiang Uygur Autonomous Region, according to Sputnik.