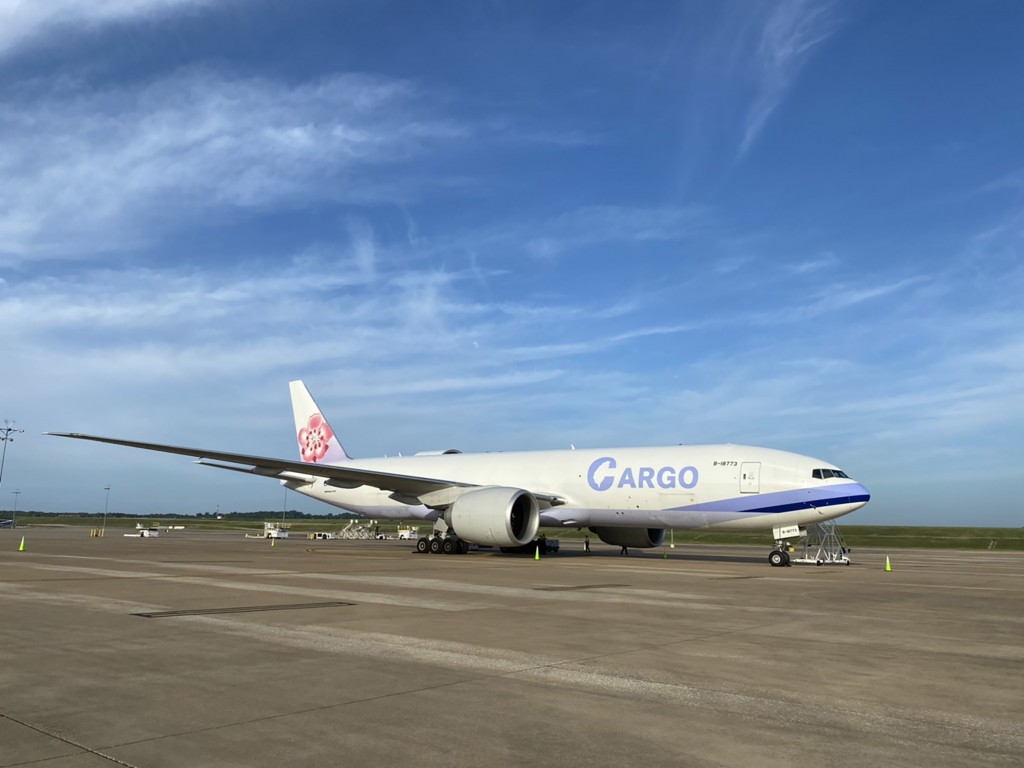 Civil groups in Taiwan are urging against using China Airlines (CAL) planes to deliver relief aid amid a rekindled controversy over the name of the country’s flag carrier.

As Taiwan sends humanitarian supplies to Ukraine amid Russia’s invasion, more than 50 civil society organizations have signed a petition against employing freight aircraft bearing the word “China,” a reference to China Airlines, one of Taiwan’s two main carriers.

The petition revives the debate seen in 2020 as the COVID-19 pandemic raged and medical supplies that Taiwan sent abroad caused confusion in some countries due to the airline’s name, which led people to mistakenly believe the goods had been donated by China, not Taiwan. The contentious issue sparked a movement to change the name of CAL and the design of its aircraft, and the legislature passed a resolution in July that year asking the Ministry of Transportation to propose a plan to this effect.

The petitioners argue that aid can be delivered by Taiwan’s other major carrier, EVA Air, to avoid misunderstanding. Aircraft used to transport relief or for state visits should no longer feature the word “China,” Newtalk cited the petition as saying.

A name change is tricky due to the complexity of air traffic rights, among other factors. To make Taiwan more conspicuous, the flag carrier introduced a new design for its Boeing 777s in late 2020: an enlarged “C” encircling an image of Taiwan’s main island, but this did not satisfy critics, and China has banned such planes, according to UDN.