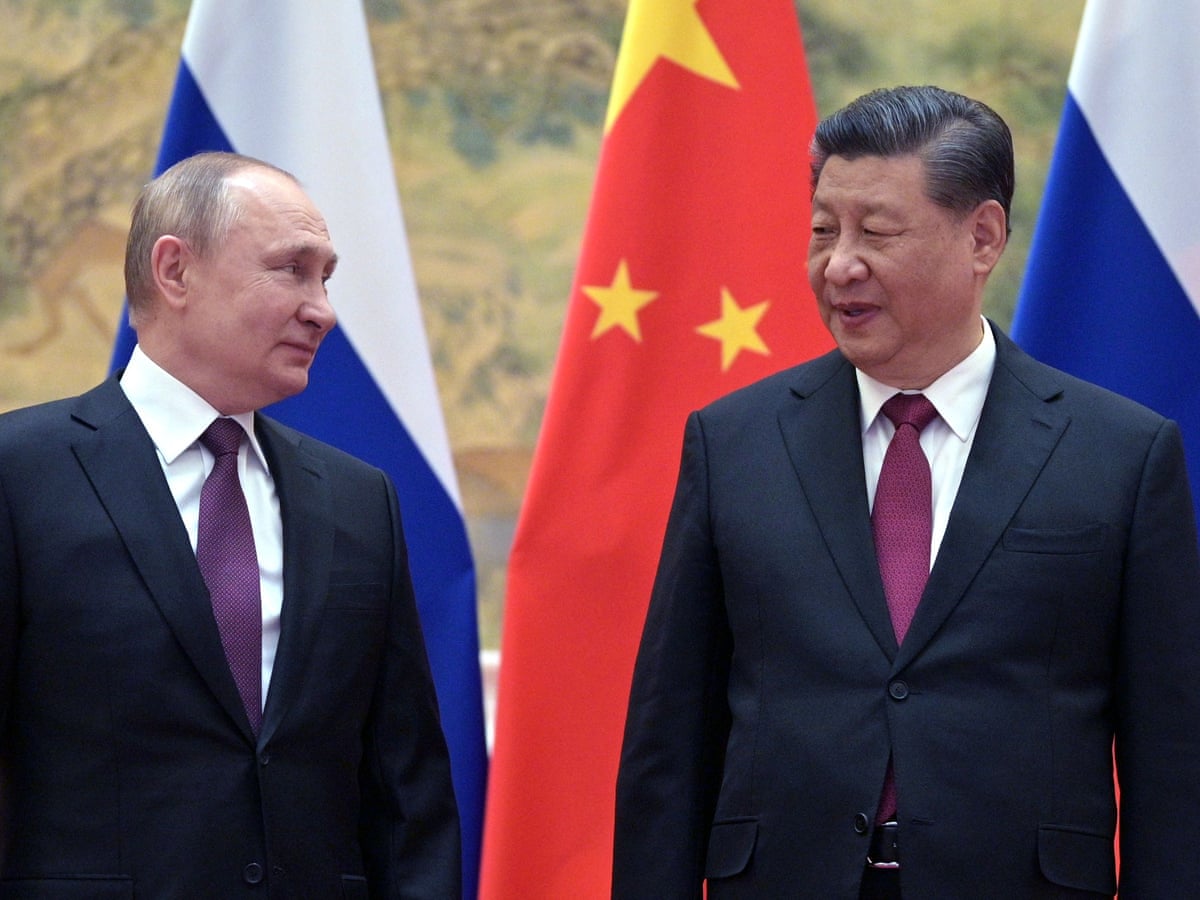 Taiwan on Saturday condemned as “contemptible” the timing of China and Russia’s “no limits” partnership at the start of the Winter Olympic Games, saying the Chinese government was bringing shame to the spirit of the games.

Chinese President Xi Jinping and Russian leader Vladimir Putin met hours before the Winter Olympics officially opened on Friday night and declared that they are backing each other over standoffs on Ukraine and Taiwan with a promise to collaborate more against the West.

Russia voiced its support for China’s stance that democratically-governed Taiwan is an inalienable part of China, and opposition to any form of independence for the island.

Taiwan’s Foreign Ministry said China’s continued false claims the island is part of the People’s Republic of China were the same as the country’s habit of spreading fake news.

At a time when the world’s eyes are focused on the Winter Olympic Games and cheering on their athletes, the Chinese government has used the Russian summit to engage in the expansion of authoritarianism, the ministry added.

“This is an insult to the peaceful spirit embodied by the Olympic Rings, and will be spurned by Taiwan’s people and held in contempt by democratic countries.”

In recent months, tensions between China and Taiwan have intensified as Taipei accused Beijing of repeatedly violating its air defence zone following incursions by dozens of Chinese aircraft.

China has stepped up pressure on Taiwan to accept its sovereignty claims. Taiwan’s government says it wants peace but will defend itself if attacked.

The United States has also criticised the meeting, saying Xi should have used the meeting to push for lowering of tensions in Ukraine.

The Olympic Games, to which Taiwan has sent a small team of four athletes to compete, is happening at a time of heightened tensions between Taipei and Beijing, with China regularly sending military ships and aircraft near the island.