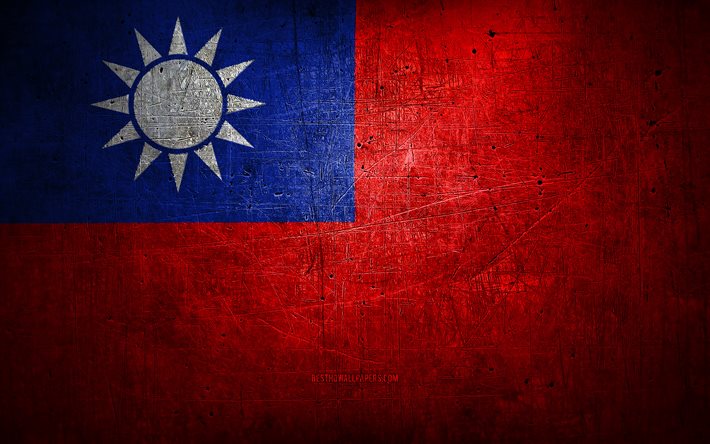 Taiwan’s defence ministry has expanded its joint intelligence operations centre in the face of growing military threats from Beijing, which claims the self-ruled island as its own.

Drawing a lesson from the war in Ukraine – where intelligence operations have played a key role in the country resisting Russia’s invasion – Taiwan’s military has boosted the number of intelligence staff dealing with the People’s Liberation Army.

Staff from the National Security Bureau and Military Intelligence Bureau have been sent to work with the centre’s existing team of 125, according to a defence ministry report sent to the legislature for review. It has also budgeted for another 30 employees to join the centre for fiscal 2022.

Constant PLA drills and sorties into Taiwan’s air defence identification zone and the PLA’s rapid armaments expansion had raised the need for the island to strengthen intelligence gathering and analysis to support its military units, the ministry report said.

Beijing has not ruled out the use of force to bring Taiwan under its control, and has ratcheted up pressure on the island in recent years. As tensions soar across the Taiwan Strait, Defence Minister Chiu Kuo-cheng and US experts have warned that the PLA will have the ability to launch a full-scale attack on the island some time between 2025 and 2027.

“With the assessments [from the joint intelligence operations centre], relevant units will also be able to come up with useful training exercises and themes targeting the communists’ threats,” the report said, adding that intelligence could also be sent to Taiwan’s National Defence University for studies and use in computer-simulated war games.

The defence ministry also said that – based on intelligence gathered by the centre – it would brief officers with the air force, navy and army, operational zones and garrisons on the situation in the Taiwan Strait and other regions every six months.

President Tsai Ing-wen has pushed for improved intelligence gathering and analysis of the Taiwan Strait situation and PLA movements. On a visit to the joint intelligence operations centre in February last year, she revealed the plan to boost staff numbers, saying Taiwan’s military needed top advice to prepare for war with the enemy.

Staff will gather information on changes and adjustments to PLA operations, weapons research and development, military movements, drills and preparations, according to the Office of the Deputy Chief of the General Staff for Intelligence, which oversees the centre. Other tasks include monitoring developments in the East and South China seas and other regions.

While the centre is not directly responsible for exchanging information with foreign governments, a section of the Office of the Deputy Chief of the General Staff for Intelligence deals with Taiwan’s allies and “like-minded” countries – including information swaps, exchange programme planning and implementation, and liaison.