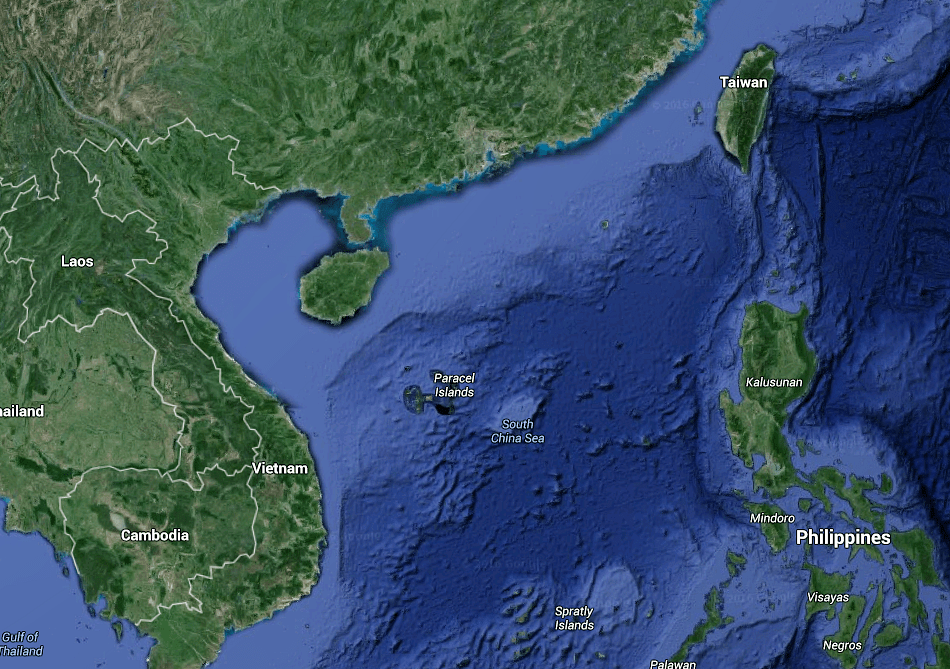 Chiu Kuo-cheng, the defence minister of Taiwan, warned on Wednesday, 6 October, that the People’s Republic of China (PRC) would have by 2025 acquired the capability to launch a full-scale invasion of the island, The Financial Times reported.

Arguing that by 2025, “China will bring the cost and attrition to its lowest”, Chiu said that China already has the capacity but “will not start a war easily, having to take many other things into consideration.”

China had flown almost 150 warplanes over Taiwan’s air defence zones for four consecutive days starting Friday, 1 October, which was also the National Day of the PRC.

Beijing’s policy towards Taiwan under President Xi Jinping has become more aggressive than under previous leaders, and has vowed to make Taiwan a part of China by force if necessary.

Taiwan’s president Tsai Ing-wen has warned of catastrophic consequences should the island fall to the Communist Party of China.

She also said that Taiwan would do “whatever it takes” to defend itself, reported The Guardian.

It is uncertain which agreement he is referring to but the US has, for a long time, abided by the “One China” policy under which it officially recognises Beijing as the capital of China, a single sovereign entity.

At the same time, however, the US ‘acknowledges’ but does not ‘recognise’ China’s territorial claim over Taiwan, added the The Guardian.