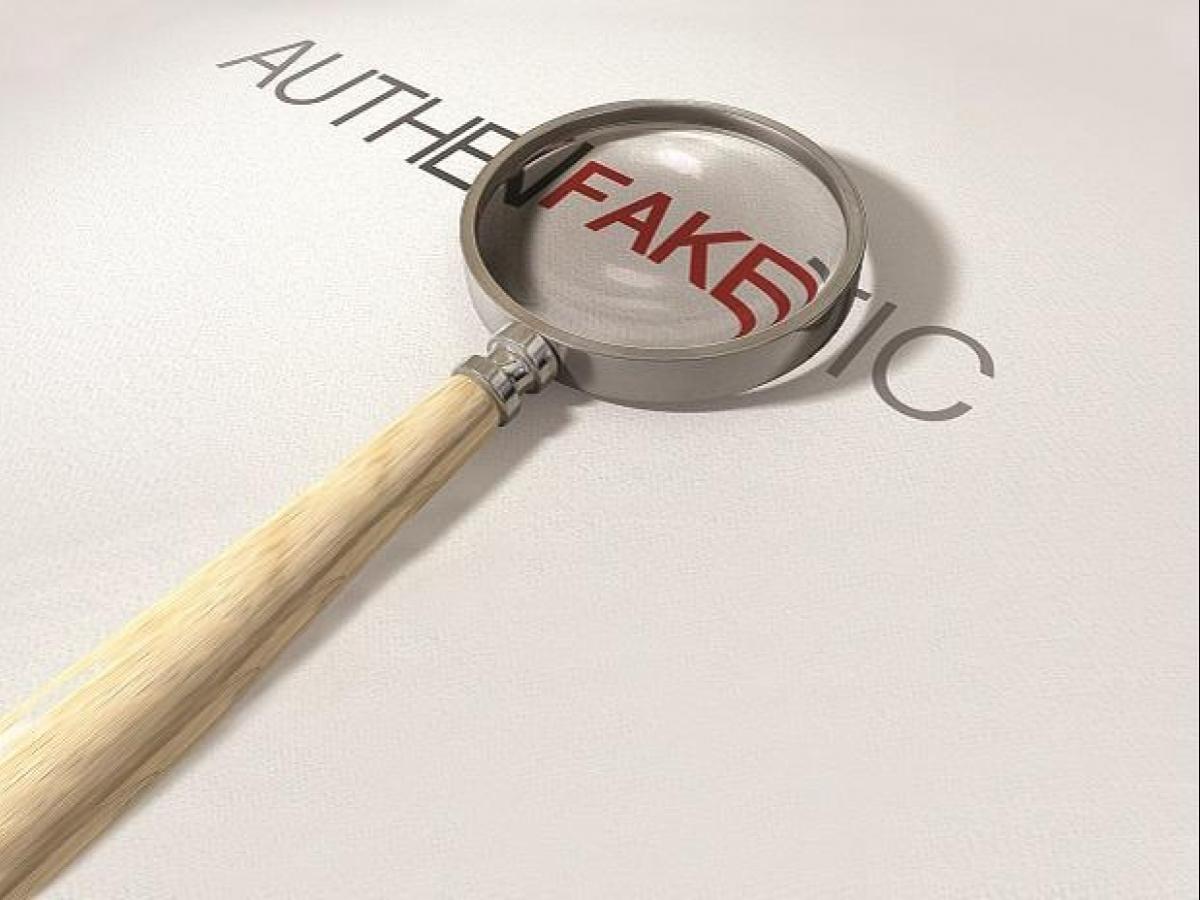 Taiwan is working to fight Chinese cognitive warfare like the use of social media and other platforms to spread disinformation and cause social unrest.

The ministry said it has submitted guidelines to the Legislative Yuan to define cognitive warfare efforts by foreign powers and to outline the military’s actions to combat it.

The CCP engages in cognitive warfare with Taiwan through the use of propaganda, fake social media accounts, content farms and Taiwanese collaborators, it said, reported Taipei Times.

Meanwhile, a defense researcher on Saturday said that the military must continue to improve its asymmetric combat and electronic warfare capabilities to meet the threat of a Chinese invasion attempt.