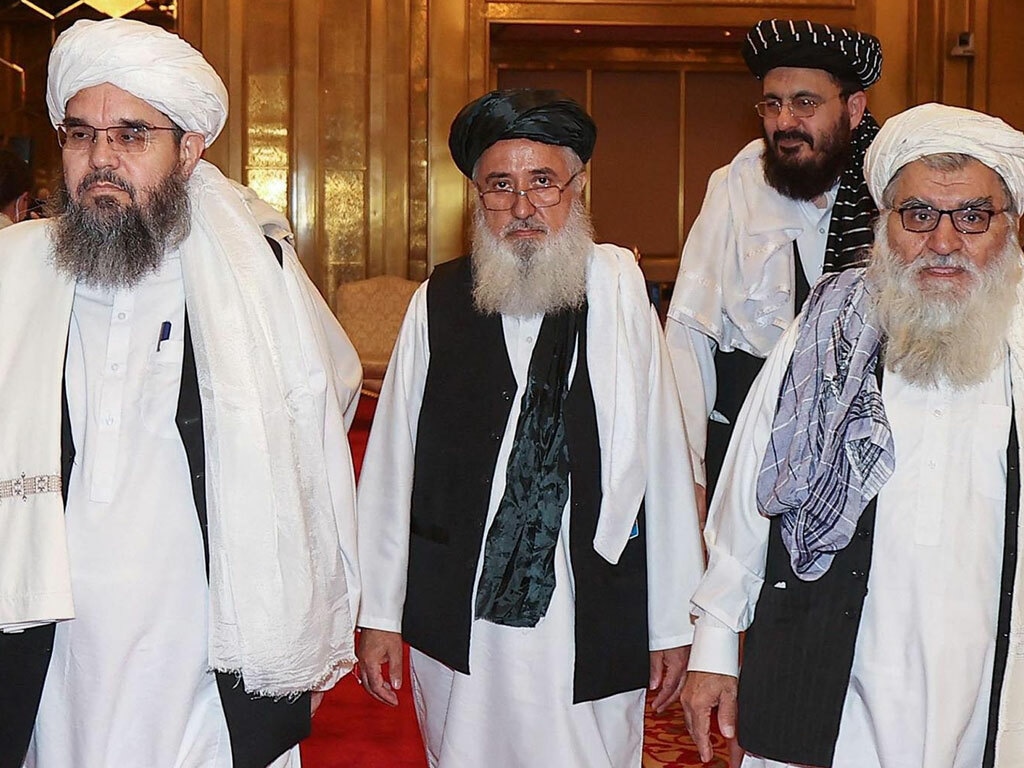 The Taliban said they have approved their first budget for Afghanistan since the hardline Islamists returned to power in August, with no mention of foreign aid.

International assistance represented 40 percent of Afghanistan’s GDP and made up 80 percent of its budget when the former US-backed government was in control.

When it crumbled in August and the Taliban took command, Western powers froze billions of dollars in aid and assets in what the United Nations described as an “unprecedented fiscal shock”.

“For the first time in the last two decades, we made a budget that is not dependent on foreign aid and that is a very big achievement for us,” said Taliban finance ministry spokesman Ahmad Wali Haqmal.

The budget of 53.9 billion afghanis ($508 million) approved on Wednesday will cover the first quarter of 2022 and is almost entirely dedicated to funding government institutions.

Haqmal said state workers, many of whom have not been paid for months, will start receiving salaries by the end of January.

Women staff, who have mostly been blocked from returning to their jobs, will also be paid.

“We count them like they have come back to work. We have not fired them,” Haqmal said.

Around 4.7 billion afghanis will be spent on development projects including transport infrastructure.

“It’s a small amount but that’s what we can do now,” Haqmal said.

The Taliban exchequer is funded by “our own resources” including tax, trade and mining revenue, he added.

The Islamists are set to announce their first annual budget in March, shifting the fiscal year to match Afghanistan’s solar calendar.

Since they took power Western nations have grappled with the task of channelling aid to the nation without financing its new rulers.Meanwhile millions are facing hunger this winter as a cash, fuel and food crisis grips the impoverished country.