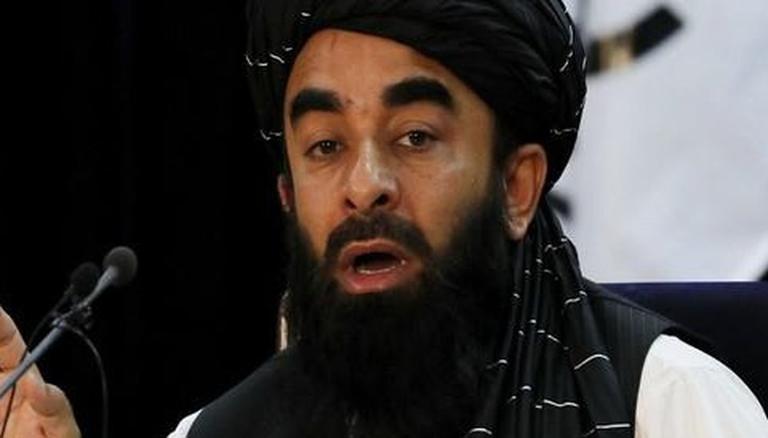 On Friday, November 5, the Taliban announced that it has resumed operations of the Afghan embassy in Pakistan’s capital, Islamabad. According to TOLO News, the embassy acknowledged its reopening in a statement on its official Facebook page.

“All Afghan refugees, businessmen, Pakistani nationals, and other foreign nationals currently living in Pakistan and wish to travel to Afghanistan via Pakistan are kindly informed that Afghanistan’s Embassy in Islamabad and all General Consulates in Peshawar, Karachi, and Quetta are active and carrying on their operations as before. You are advised to refer to the listed missions five days a week,” read the statement, as reported by theoutlet.

According to the Islamic Emirate spokesperson and acting deputy minister of information and culture, Zabiullah Mujahid the measure was taken to address the Afghan refugees’ existing problems. He said that employees of the embassy and consulates who were present there resumed their duties as many people were facing a lot of issues related to the embassies and consulates. However, Mujahid also clarified that this does not imply that Afghan diplomats have returned there and resumed official duties, reported TOLO News. Earlier on October 31, Mujahid had denied reports of an agreement to reopen the Afghan embassy in Pakistan and the appointment of an envoy to Islamabad.

According to a report by political analyst Abdul Satar Saadat, not only Pakistan but also other countries would establish contact with Afghanistan’s foreign ministry in the near future. He went on to say that the fact that regional countries’ embassies in Afghanistan have not been closed is a sign of acceptance. Prior to the collapse of the previous administration, relations between the former Afghan government and Pakistan had worsened. However, it should be mentioned that as of now, no country, including Pakistan, has officially recognised the Islamic Emirate.

Meanwhile, the Taliban have issued a warning to the international community, stating that if the world does not want to be threatened by Afghanistan, it must recognise the Taliban. On October 30, Mujahid stated at a press conference that they must be regarded as a responsible side, reported Khaama Press. He went on to say that the Taliban will not take any responsibility for averting threats to other countries unless the world community recognises them. It should be mentioned here that the Taliban is struggling to gain recognition from the international community after taking control of Afghanistan and announcing its interim government.