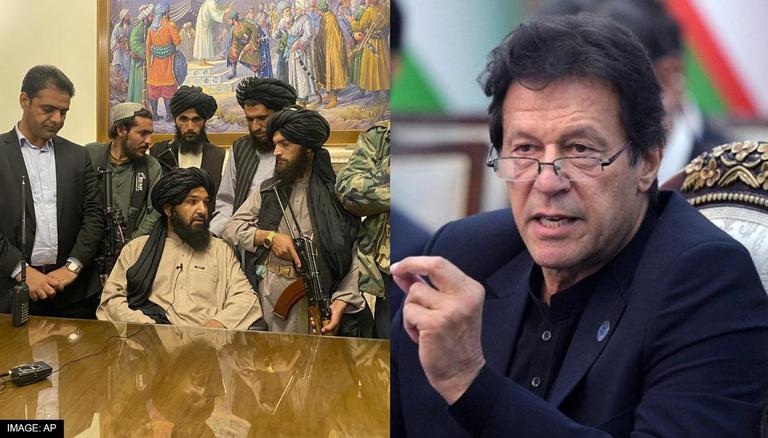 The Taliban on Wednesday gave a stern warning to Pakistan, stating that Afghanistan will not allow fencing by Islamabad on the Durand Line, according to Tolo News. It is imperative to note that Pakistan and Afghanistan have always been at odds over the almost 2,600-kilometre Durand Line, which has been a source of tension and turmoil between them, particularly since Islamabad began erecting fences along the line. Now, even though the militant group agreed on a diplomatic route to solve the ongoing tensions between the two neighbouring countries, the Taliban has clearly stated that it will not allow fencing by Pakistan in any form.

The Taliban officials made the comments in reaction to the Pakistan foreign minister’s remarks who said that the issue of the Durand Line fencing has some “complications”. Pakistan’s Foreign Minister Shah Mehmood Qureshi acknowledged that there are “some complications” regarding the Pak-Afghan border fencing and the matter was being taken up with the Taliban. Qureshi stated that “certain miscreants” have blown the incident out of proportion.

His comments follow the circulation of a video in which the Taliban fighters were seen uprooting a portion of the Pak-Afghan fence along their side of the border. Meanwhile, previously, the Taliban stated that Pakistan has no authority to fence the Durand Line since it causes division among the people of one nation. The militant group further said that they will continue to prevent Pakistan from doing that, as per the Kabul News. It should be noted here that the latest move by the Taliba