Taliban warn US against operating drones over Afghan airspace 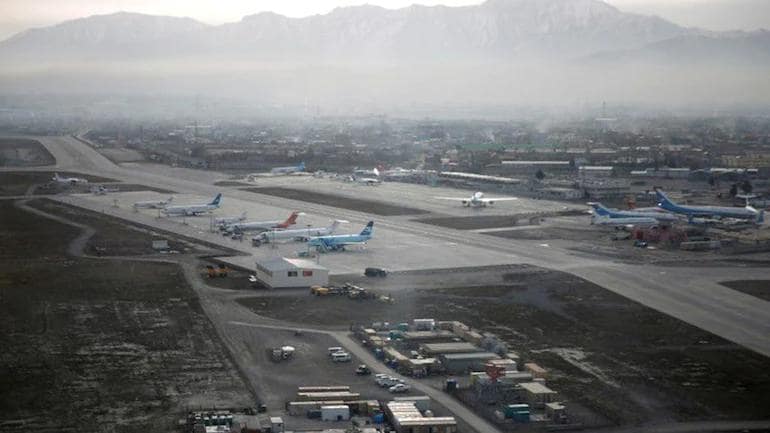 The Taliban have asked the United States to stop operating drones in Afghan airspace, saying it needs to follow obligations to prevent negative consequences.

Terming the US move a breach of national security, Taliban spokesperson Zabihullah Mujahid asked all the nations to act in accordance with mutual obligations to prevent consequences.

“But we recently saw United States violating all international rights, law and United States’ commitments to the Islamic Emirate in Doha, Qatar, as Afghanistan’s sacred airspace is being invaded by US drones. These violations must be rectified and prevented,” it added.

Mujahid called on all countries, especially the United States, to act in accordance with mutual obligations to prevent any negative consequences.

Earlier this month, the US military backtracked from its defence of the drone strike in Kabul that took place last month targeting ISIS-K terrorists that killed 10 civilians, including seven children, and apologised for the “tragic mistake”.In light of the findings of a probe into the August 29 strike, General Frank McKenzie, the commander of the US Central Command, also said it was “unlikely that the vehicle and those who died in the drone strike were associated with ISIS-K or were a direct threat to US forces”.