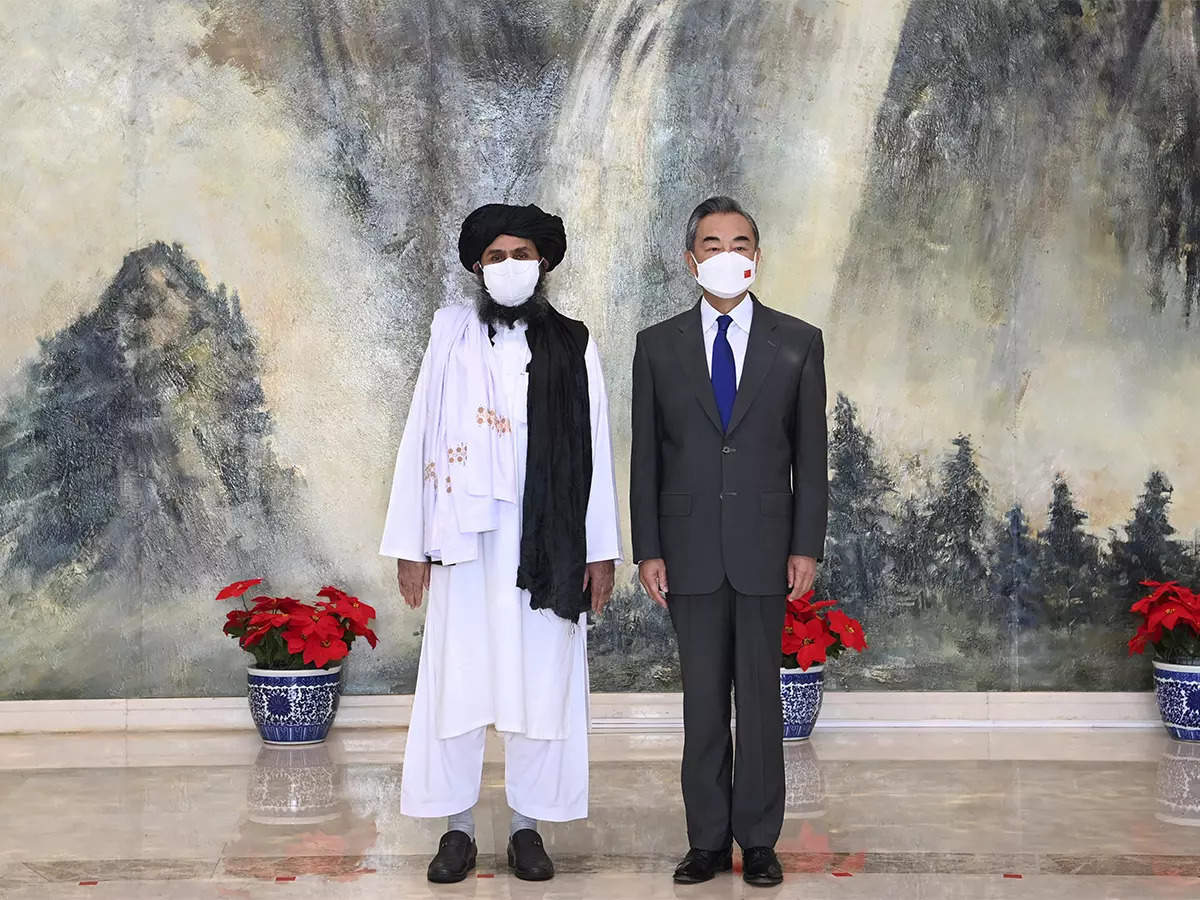 If the Taliban thought their coming to power was going to be as smooth as it was during the first time, they have a host of challenges staring at them. The world has changed a lot since 1996. For starters, there was not much technology back then. Now, the Taliban must deal with the permeation of technology along with a generation of youngsters that has not seen much of the Taliban since 2001. Back in 1996, the Taliban was welcomed on the streets of Kabul. It is not quite the same now.

Apart from the geopolitical changes since 2001, the role of China, too, is different today. China will look to be the closest ally of the Taliban after Pakistan. China will also prove to be the biggest spender and investor in Afghanistan, but at a price.

We are already seeing Taliban members regularly meeting Chinese officials. Their meetings are aimed at expediting the resumption of direct air-trade links between the nations and the first of it saw a large cargo plane, carrying 45 tons of pine nuts from Kabul to China on October 31, marking the restoration of the commercial corridor.

Reports also indicated that China is already in the process of investing a lot in mining activities in Afghanistan, adding parts of it to the China-Pakistan Economic Corridor(CPEC) project. With China having already announced more than $35 million worth of humanitarian aid for Afghanistan, and the US continuing to block Afghanistan’s access to close to $10 billion in Afghan assets parked largely with the US Federal Reserve, it is natural for Afghanistan to sway towards its northeastern neighbours.

In return for all the support China is offering to Afghanistan, it expects the Taliban to return the favour by clamping down on the Uyghurs. The Uyghurs have a short, but crucial history with respect to their presence in Afghanistan and the bordering areas. There are also outfits in this region that propagate views like separating the region of Xinjiang from China and freeing the oppressed Uyghurs from China’s grasp.

This has proven to be a key opportunity for Islamic State Khorasan Province (ISKP), which has come out of its shell ever since the Taliban took over. The ISKP is now, by far, the key opposition to the Taliban in Afghanistan. They are maximizing their reach to attract more Uyghurs to join their forces.

India Today spoke exclusively with ex-Director of Afghanistan’s state-run Bakhtar News Agency and Secretary-General of the Afghan National Commission for UNESCO Khalil Minawi and Deputy Director of ITCT and key observer of terror-related events in the region Faran Jeffrey.

The Islamic State was founded in 2014 and since then, it has seldom been soft on China. The ISKP, more interestingly, has constantly targeted China’s treatment of Uyghurs and other Muslims in the Xinjiang region in its publications. This has made it a tricky path ahead for the Taliban after coming to power.

China has hosted the Taliban since 2014 and the Taliban is hoping for continued support from the country. More importantly, Chinese Foreign Minister Wang Yi had hosted the Taliban in July 2021, weeks before they came to power. During the meeting, he had commented that China expected the Taliban to “deal resolutely with Uyghur militants in Afghanistan and the border areas”. There have been multiple reports from Afghanistan that talk about the systematic targeting of Uyghurs by the Taliban. A recent report by the NPR (National Public Radio) mentioned that Afghan Uyghurs were being systematically harassed by the Taliban government, apparently at Beijing’s behest.