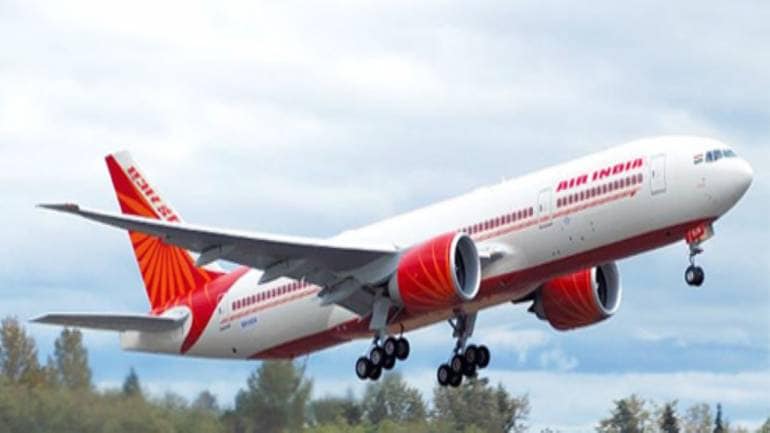 The government has accepted a proposal recommending Tata Group‘s bid for debt-laden state-run airline Air India, Bloomberg News reported.
Tatas were among the frontrunners to buy the carrier and had submitted their bid last month. SpiceJet founder Ajay Singh was also among the bidders.
The government will divest its 100 per cent stake in Air India, Air India Express and 50 per cent stake in ground handling company (AISATS).
Union finance minister Nirmala Sitharaman, commerce minister Piyush Goyal and aviation minister Jyotiraditya Scindia were among the members of the committee that evaluated the bids.
According to sources, Air India’s reserve price was likely to be in the range of Rs 15,000-20,000 crore.
Air India, originally called Tata Airlines, was established in 1932 by the legendary industrialist and philanthropist JRD Tata, who was also India’s first licensed pilot.
It was nationalized around the time of India’s independence in 1947.
Tatas were favourites to buy the flag carrier considering the nation’s largest conglomerate is capable of pouring large sums into the Air India and revamping it.
“Tatas have been very, very passionate about Air India,” former Air India director Jitender Bhargava had told Bloomberg earlier.
Tatas already operate a premier full-service carrier, Vistara, in partnership with Singapore Airlines.
The stake sale process, which began in January 2020, faced delays due to the Covid-19 pandemic. In April 2021, the government asked potential bidders to put in financial bids.
Tata Group was among the multiple entities that had put in an initial expression of interest in December 2020 for buying the Maharaja.
Air India has been in losses ever since its merger with domestic operator Indian Airlines in 2007.
Tatas will now get control of 4,400 domestic and 1,800 international landing and parking slots at domestic airports, as well as 900 slots at airports overseas.