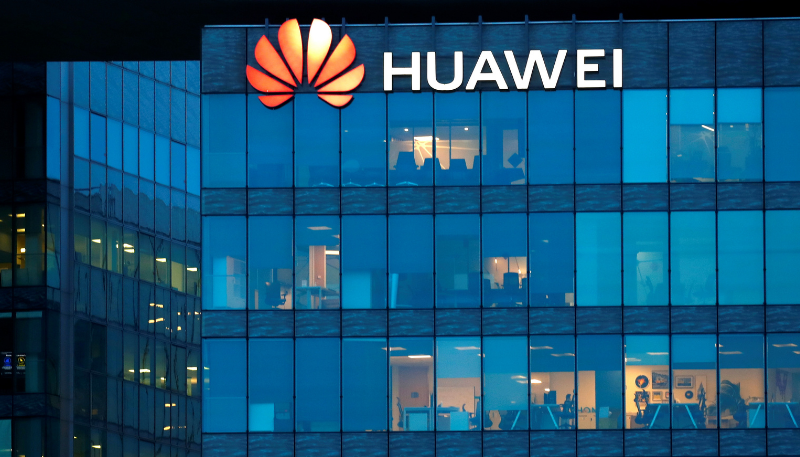 The Income Tax department has reportedly carried out searches at multiple premises linked to Chinese telecom giant Huawei Technologies in Delhi, neighbouring Gurugram and Bengaluru, the tech hub in Karnataka.

The searches were launched on Tuesday as part of a tax evasion probe, news agency PTI reported, citing sources. Financial documents, account books, and the telecom major’s businesses in India and overseas transactions were reported to be the focus of the officials.

Insisting that Huawei operations in the country are “firmly compliant” with the law, the Chinese firm in a statement said: “We have been informed of the visit of Income Tax team to our office and also of their meeting with some personnel. Huawei is confident our operations in India are firmly compliant to all laws and regulations.”

“We will approach related Government departments for more information and fully cooperate as per the rules and regulations and follow the right procedure,” the company was quoted as saying by PTI.

The apps – clones of previously taken down applications that obtained critical permissions to collect sensitive user data – misused and transmitted real-time data to servers located in a hostile country, the government said in a statement.

Huawei was not allowed to carry out 5G trials last year in India, said to have the second-largest number of phone users in the world.

In December, Chinese phonemakers Xiaomi and Oppo were raided in a major crackdown. The searches were carried out in 11 states.