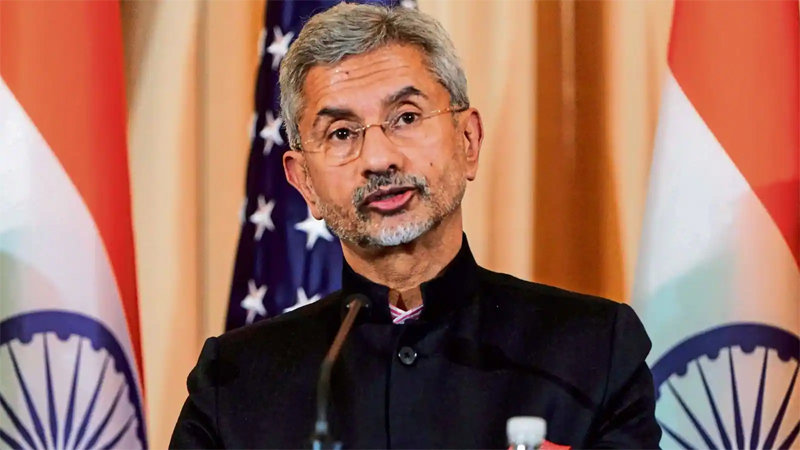 Union external affairs minister S Jaishankar said on Sunday the influence of China’s rise is profound and its effects can be seen in the rising territorial tensions across Asia.

Addressing the fifth Indian Ocean Conference — IOC 2021 – in Abu Dhabi, Jaishankar said that Beijing’s actions were raising a question mark on the agreements of yesteryears. He said that in a globalised world it is vital to ensure freedom of navigation and overflight and unimpeded commerce are respected.

“The consequences of China’s growing capabilities are particularly profound because of the extrapolation of its domestic seamlessness to the world outside. As a result, whether it is connectivity, technology or trade, there is now an ongoing debate on the changed nature of power and influence,” Jaishankar was quoted as saying by news agency PTI.

“We have also seen a sharpening of tensions on territorial issues across the breadth of Asia. Agreements and understandings of yesteryears now seem to have some question marks. Time will, of course, provide answers,” he further added. Earlier this week at the Hindustan Times Leadership Summit, Jaishankar also highlighted a similar point with reference to the 2020 border clashes between Indian and Chinese forces at Eastern Ladakh. The Union minister said that two agreements with China which were not ambiguous stand violated despite the facts that the terms were laid out in ‘cold print’.

“There were very, very clear-cut commitments not to mass forces on the border and those commitments stand violated as of 2020 spring,” Jaishankar said. “And as we have made clear: The state of the relationship, at the end of the day, will reflect the state of the border. You can’t have a tense, high friction border and have great relations in all other parts of life. It doesn’t work that way,” he explained further.

The standoff between both forces began in June 2020 at the Line of Actual Control in Ladakh. At least 20 Indian soldiers and 4 Chinese troops died in the Galwan Valley clashes. The disengagements at all points have not ended and both sides have deployed at least 50,000 troops on either side of the border.

Speaking of uncertainties in the Indian Ocean region, Jaishankar said that the US withdrawal from Afghanistan along with the Covid-19 pandemic have contributed to uncertainties.