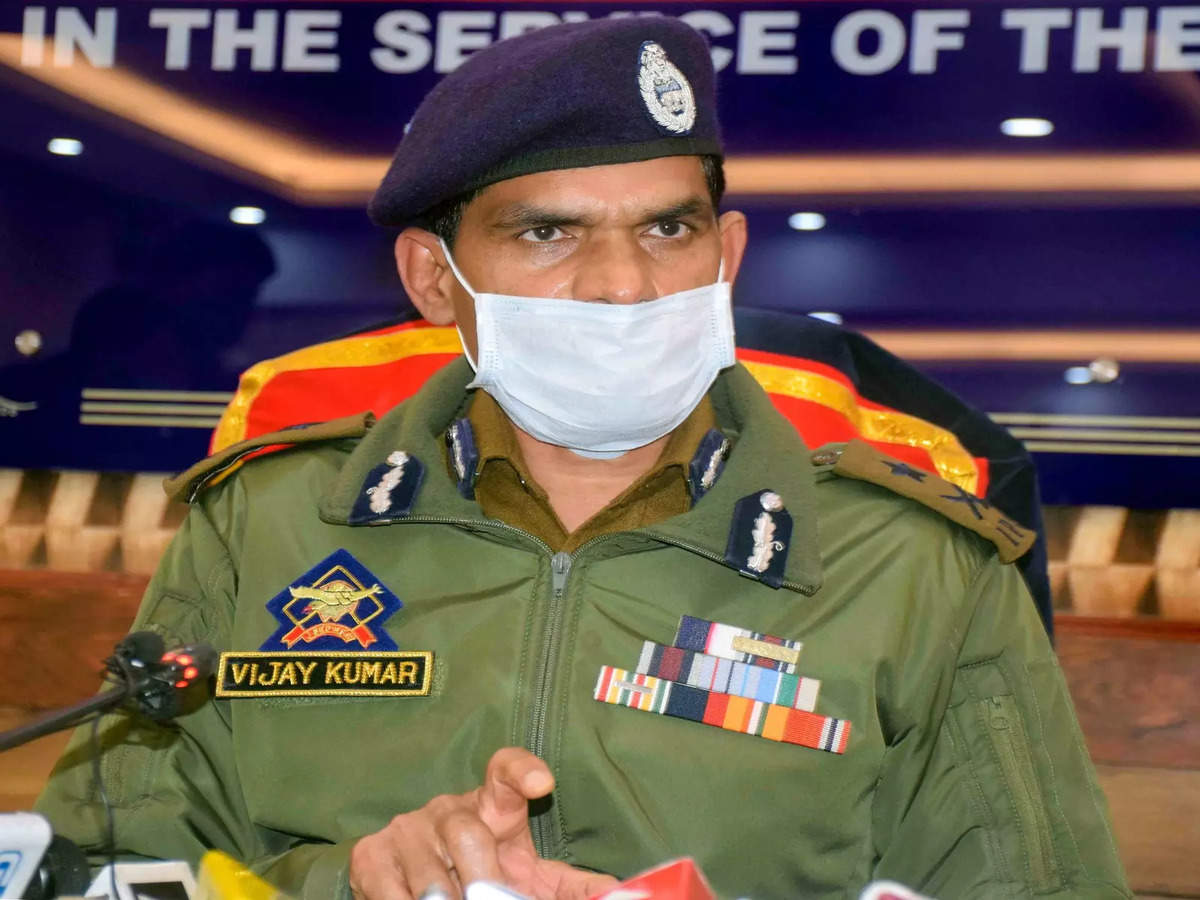 A terrorist allegedly planning a suicide attack was killed in Srinagar on Thursday night, the Jammu and Kashmir (J&K) Police said on Friday amid a spike in violence and heightened counter-insurgency operations in the region following a spate of targeted attacks on civilians.

In a tweet quoting inspector general (Kashmir) Vijay Kumar, the police identified the terrorist as Amir Riyaz. It added he was a relative of an accused in the February 2019 suicide attack that left 40 paramilitary Central Reserve Police Force personnel dead in Pulwama and brought India and Pakistan to the brink of war. The police said Riyaz was affiliated with proscribed terror outfit Mujahideen Gazwatul Hind.

Riyaz was killed in an exchange of fire with security forces in Srinagar’s Bemina area on Thursday. An AK 47 rifle was recovered from the gunbattle scene.

A high alert was sounded in Srinagar after back-to-back targeted attacks on civilians that left 11 people dead last month. A police constable and a salesman were killed last week in separate attacks.

Two terrorists, Shiraz Molvi and Yawar Bhat, were killed in a separate shootout at Chawalgam in the Kulgam district on Thursday. Police said Molvi was active since 2016 and was involved in recruiting terrorists.