Thaw in Relations? India, Pakistan Agree to Ceasefire on LoC from Midnight of Feb 24 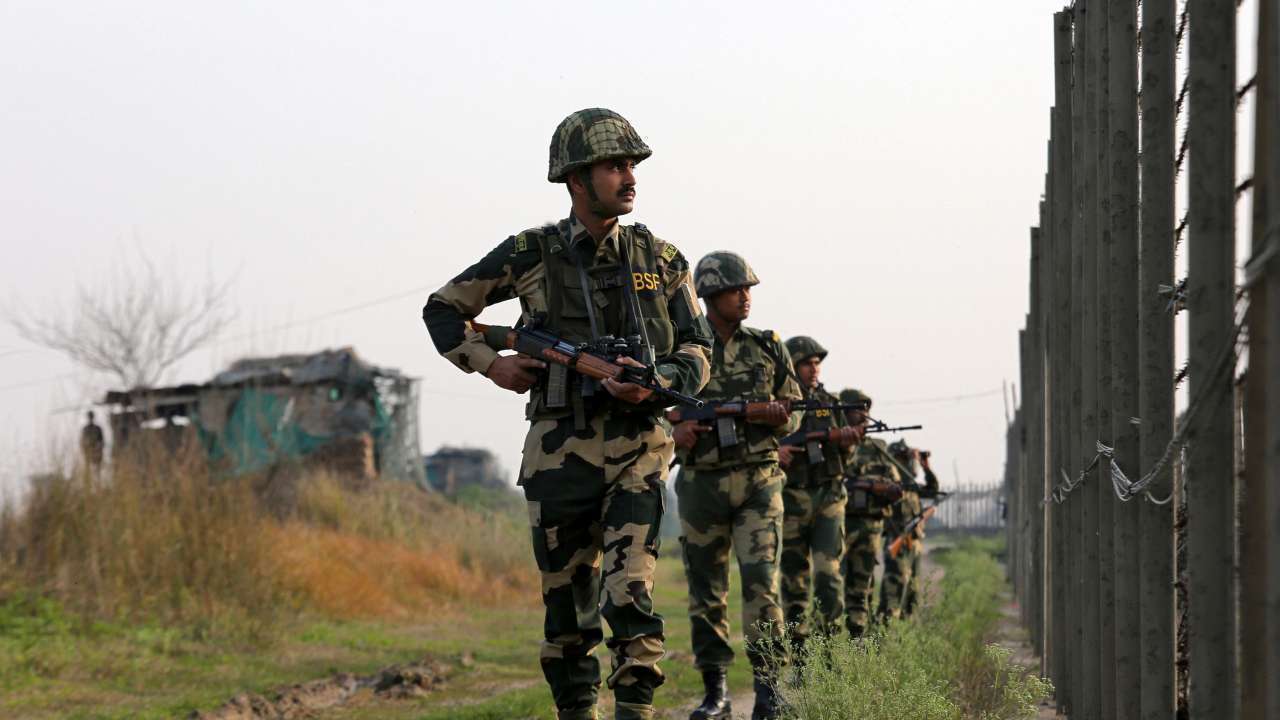 In an unexpected move, India and Pakistan issued a joint statement agreeing to hold fire at the LoC.

The agreement came into effect at the stroke of the midnight hour on February 24, two days after the DGMOs of both countries agreed to bring violence levels down at the LoC.

The re-commitment to the 2003 ceasefire is coming at a time when tensions are slowly ebbing at the LAC where India and China have been involved in a tense stand-off for the last 9 months.

Sources within the Ministry of Defence say both India and Pakistan want to give peace a chance. The year 2020 has been particularly bad for the ceasefire. There were 4,645 ceasefire violations last year, a record high when compared to 1,629 in 2018 and 3,168 in 2019. In the first 2 months of 2021 alone, there have been 591 violations. The dramatic rise in 2019 came after the Pulwama attacks and abrogation of Article 370. RELATED NEWS

DGMOs Lt Gen Paramjit Singh Sangha, and his Pakistani counterpart, Maj Gen Nauman Zakaria, also “agreed to address each other’s core issues and concerns which have propensity to disturb peace and lead to violence” in the interest of “achieving mutually beneficial and sustainable peace along the borders”.

But there is cautious optimism within the army headquarters. Sources say “while the attempt is to give peace a chance, this certainly does not mean that India will slow down its anti-terror operations in Kashmir.” A total of 221 terrorists were killed in the Valley last year, while nine have been killed in the last 2 months.

Army Chief Gen MM Naravane while speaking at a webinar on Wednesday had said: “With our continuous engagement with Pakistan, we will be able to prevail over them for border peace, as unsettled borders help no one.”

But the General had also raised concerns about infiltration in the summer months and terror launchpads that were active across the border.

A top level source said: “Civilians on both sides of the border are the ones that suffer the most when ceasefire violations happen. We don’t want that. But if provoked, we reserve the right to respond.”