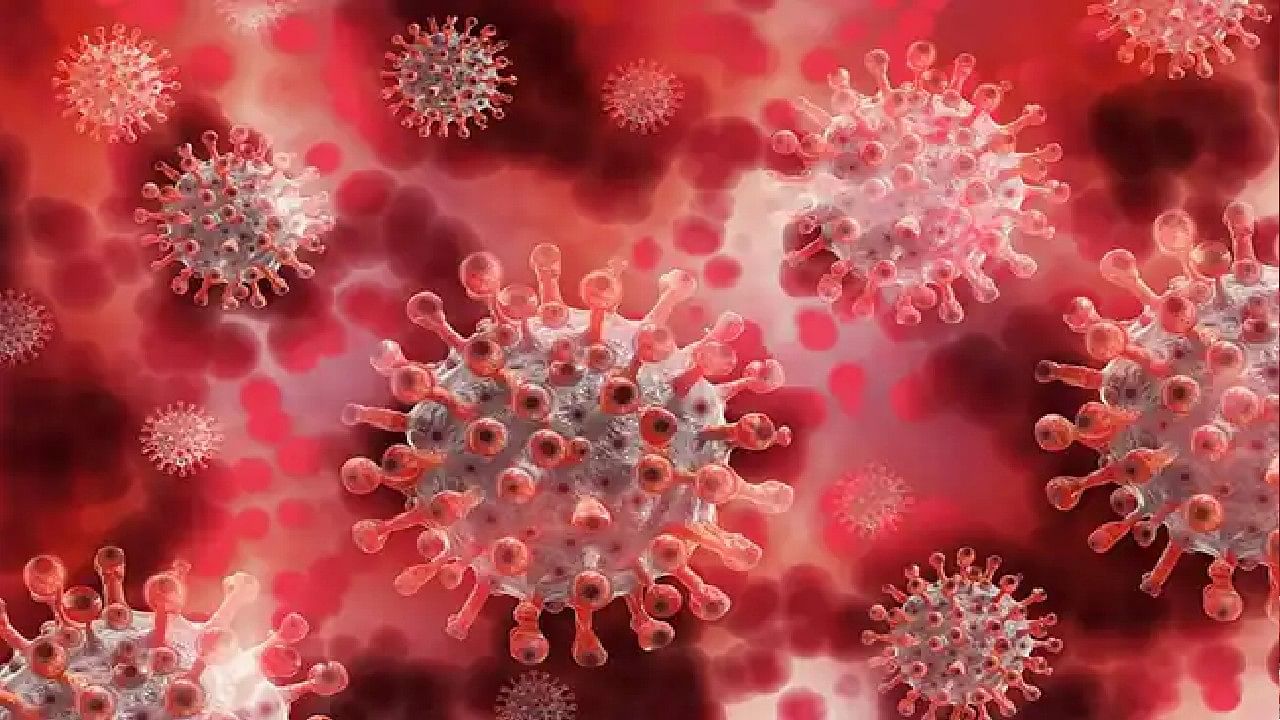 In the most literal sense, China hasn’t been Covid Zero for months.4

More than two years into the pandemic most countries are striving to live alongside Covid, accepting the virus as part of everyday life. China, where the pathogen first emerged, exists in an alternate reality, wedded to a zero-tolerance strategy that’s growing harder to maintain.

Despite firmly closed borders and a vaccination rate near 90%, the highly transmissible omicron variant has been reported in seven out of 31 provinces and all of China’s biggest cities. Port disruptions and citywide shutdowns are increasingly common, and on Monday, the government signaled it’s bracing for more: The central bank cut its key interest rate after the economy posted its weakest quarter since the beginning of the pandemic.

The human costs are rising, too. In the city of Xi’an, at least two people died and two women miscarried, barred from medical treatment by zealous enforcement of Covid lockdown protocols that began just before Christmas. The official tally of daily infections there, on the other hand, remains in the dozens, with zero deaths.

“I understand they take these measures to keep everybody safe,” said He Kun, a 55-year-old general manager of an electric vehicle company just outside Xi’an. “If it takes a month or so I think that’s OK. But if it lasts half a year, then everyone will lose their job and companies will shut down.”

In the most literal sense, China hasn’t been Covid Zero for months, and with every new mutation, the stakes rise for President Xi Jinping and the rest of the world. On a list of the top global political risks in 2022, the Eurasia Group put the failure of China’s pandemic strategy at No. 1.

The country won’t be able to fully keep out omicron and subsequent mutations, the report predicted, requiring more lockdowns and further disruption of the supply chain: “Low growth, high inflation, and growing inequality will exacerbate public frustration with governments and stoke political instability to a degree we haven’t seen since the 1990s,” the report said.

The spread of the delta and omicron variants make that conflagration increasingly likely. Goldman Sachs and Nomura have predicted China will stay the course through late 2022 – after Xi is expected to secure an unprecedented third term – and possibly into spring 2023.

At such a politically sensitive moment, Xi hasn’t wavered from a strategy that, by Beijing’s accounting, has worked. Cases have been at or near zero once the initial outbreak in Wuhan ended. The delta variant breached China’s border controls in May and flare-ups followed, but according to official reports, daily domestic cases have mostly stayed under 200. In the past two years, Chinese authorities have reported fewer than 5,000 Covid deaths, compared with 831,000 fatalities in the U.S., a country one-quarter the size.

As a result, China’s population has almost none of the natural immunity that previous waves of infection have conferred on survivors elsewhere, making Chinese people reliant entirely on their vaccines for protection. The omicron variant may be relatively mild, but it’s also much more transmissible. A small number of cases could trigger an outbreak that sets the whole country’s immune system on fire.

Meanwhile, the government has criticized policymakers elsewhere, saying they’ve prioritized normality over human lives. A recent editorial in the state-backed China Daily slammed the countries that have “succumbed to the notion of the survival of the fittest to justify their lack of fortitude and failures of governance.”

“China holds firm to the belief that each life counts,” it concluded. “It will do all it can to ensure none of its people are left to fend for themselves and no one is left behind in the fight against the virus.”

Through the first 18 months of the pandemic, China’s Covid Zero measures let most people return to their pre-pandemic lives and, while the rest of the world suffered shortages and job losses, China pulled off a swift, enviable recovery. Even with the occasional abrupt and unpredictable factory shutdown, the nation’s companies set a record for exports in the first 10 months of 2021, with shipments up 32% by value compared with the same period a year earlier.

Keeping the country Covid-free got harder after the delta variant cropped up in May. On the border with virus-ravaged Myanmar, the town of Ruili went so far as to install spiked iron wire atop its border fence to deter unsanctioned border crossers who might be carrying coronavirus. Still, Covid cases still triggered four lockdowns in seven months, and the curbs forced many small businesses to close. Residents lived with frequent testing, no exceptions: one of the city’s youngest residents, a two-year-old, was swabbed for Covid as many as 74 times, local media reported.

Ruili boasted a vaccination rate around 97% and reported zero Covid deaths in 2021. “Every lockdown is a severe emotional and material loss,” Dai Rongli, the town’s former deputy mayor and now a senior executive at a state-owned rail construction firm, wrote on his social media account. “Every battle against Covid adds a layer of unhappiness.”

Over the summer, periodic shutdowns and transit delays mostly tapped into citizens’ well-developed sense of patriotic duty. By mid-October, the country’s streaks of zero-case days were gone, and the efforts to stop the virus’ spread turned increasingly hardcore. On Halloween, Shanghai Disneyland detained 34,000 guests for mass testing after a park visitor tested positive. A small county in eastern China responded to a single case by turning its traffic lights red, permanently, to keep people from moving around.

When a Beijing teacher and student tested positive in November, the government ordered snap lockdowns for hundreds of students and staff. Anxious parents waited outside the schools through the night. Some eventually brought pillows and blankets to join their kids in quarantine.

In December, the delta variant hit Xi’an, China’s 10th biggest city, and the government response triggered new wrath. Authorities banned people from shopping for groceries, then failed to deliver food to residents. Some started trading with neighbors, swapping cigarettes for instant noodles and other shelf-stable foods. One tearful woman posted a video online, pleading with local Covid containment staff to let her leave her apartment to buy period supplies.

Two pregnant women miscarried after hospitals refused to let them in, citing Covid containment protocols. A man in his 60s died after suffering a heart attack. He was turned away by several hospitals because he hadn’t taken a Covid test. By the time he took one and it came back negative, it was too late.

All that, even before omicron emerged. The new variant cropped up first in Tianjin, next to Beijing, then in Anyang in Central China, then in the northeastern port city of Dalian. The Tianjin local government ordered citywide Covid testing, closing companies and government offices for half a day. Toyota and Volkswagen halted production at their factories in the city to accommodate mandatory testing campaigns. Airbus, which has a major aircraft assembly hub in the city, also warned of omicron’s impact on its production and demand in China.