The fate of Afghanistan economy under Taliban rule 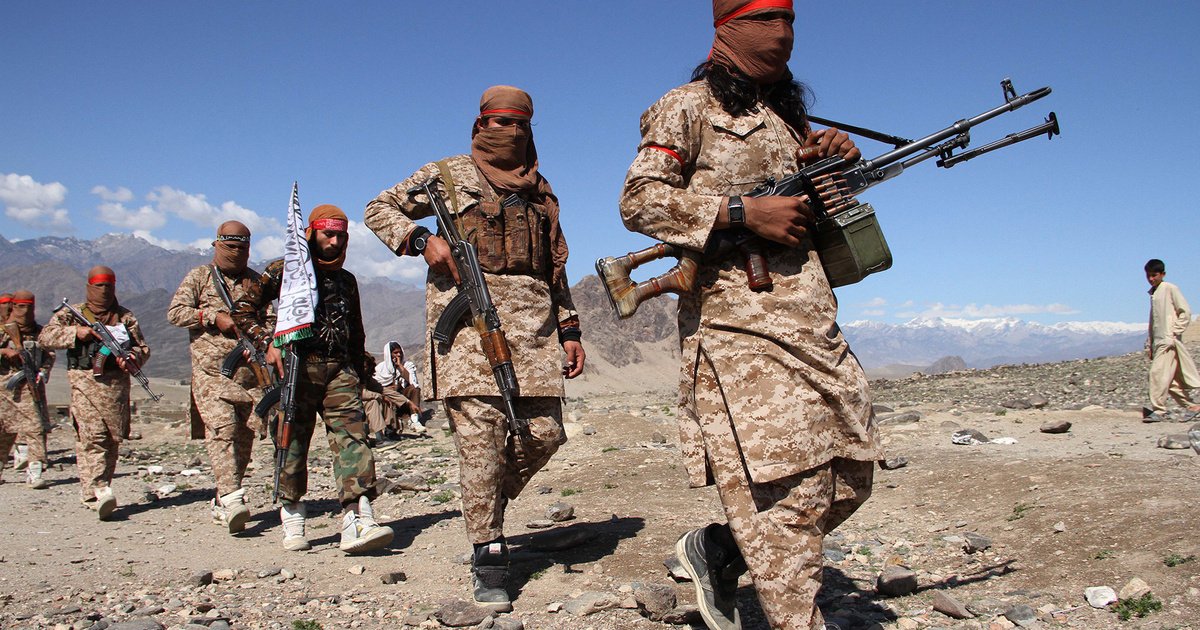 customs revenue of the Afghanistan government has fallen over 30% in the month of July to $57.5 million after the Ashraf Ghani government had lost control over Islam Qala, Torghundi, Abu Nasr, Farahi, Spin Boldak, Ay-Khanoom, Dand-e-Patan and Shir Khan land ports. Now with the Taliban taking full control of the Kabul, capital of Afganistan, international trade and business will come to a collapse soon as exporters will stop doing business with the country amid uncertainty. Residents will soon face a shortage of essentials.

According to the business daily, Afganistan Chamber of Commerce and Investment officials had expressed concern over the situation last month in customs offices and ports and said traders are not willing to import goods through custom ports. Now with the Taliban taking full control of the country, international trade will completely come to a standstill, leading to a surge in smuggling.

So far Afganistan’s economy has been dependent on international aids. Private sector of the Islamic country was extremely narrow as according to World Bank, 44% of the total workforce works in agriculture. Private sector development in the country was constrained by insecurity, political instability, weak institutions, inadequate infrastructure, widespread corruption and a difficult business environment. According to World Bank, Afganistan was at the 173rd position among 190 countries in 2020 in the Doing Business Survey.

Now, with the present situation in place all international aids to the country will stop. Afganistan’s trade deficit was around 30% of its Gross Domestic Product (GDP) and was financed almost entirely from grant inflows. Not only this, international grants used to finance 75% of the public spending in the country. Security expenditure in the country was high at around 28% of GDP in 2019. This was much higher compared to other low-income countries, where the average expenditure on security was around 3%.

The biggest victim of the financial fallout in Afganistan will be its citizens, especially women, who were subject to horrific human rights violations. The worst price is going to be paid by young Afghans who grew up in the wake of 9/11.