The Immoral and Ironic Paradox of ‘One China’ Principle  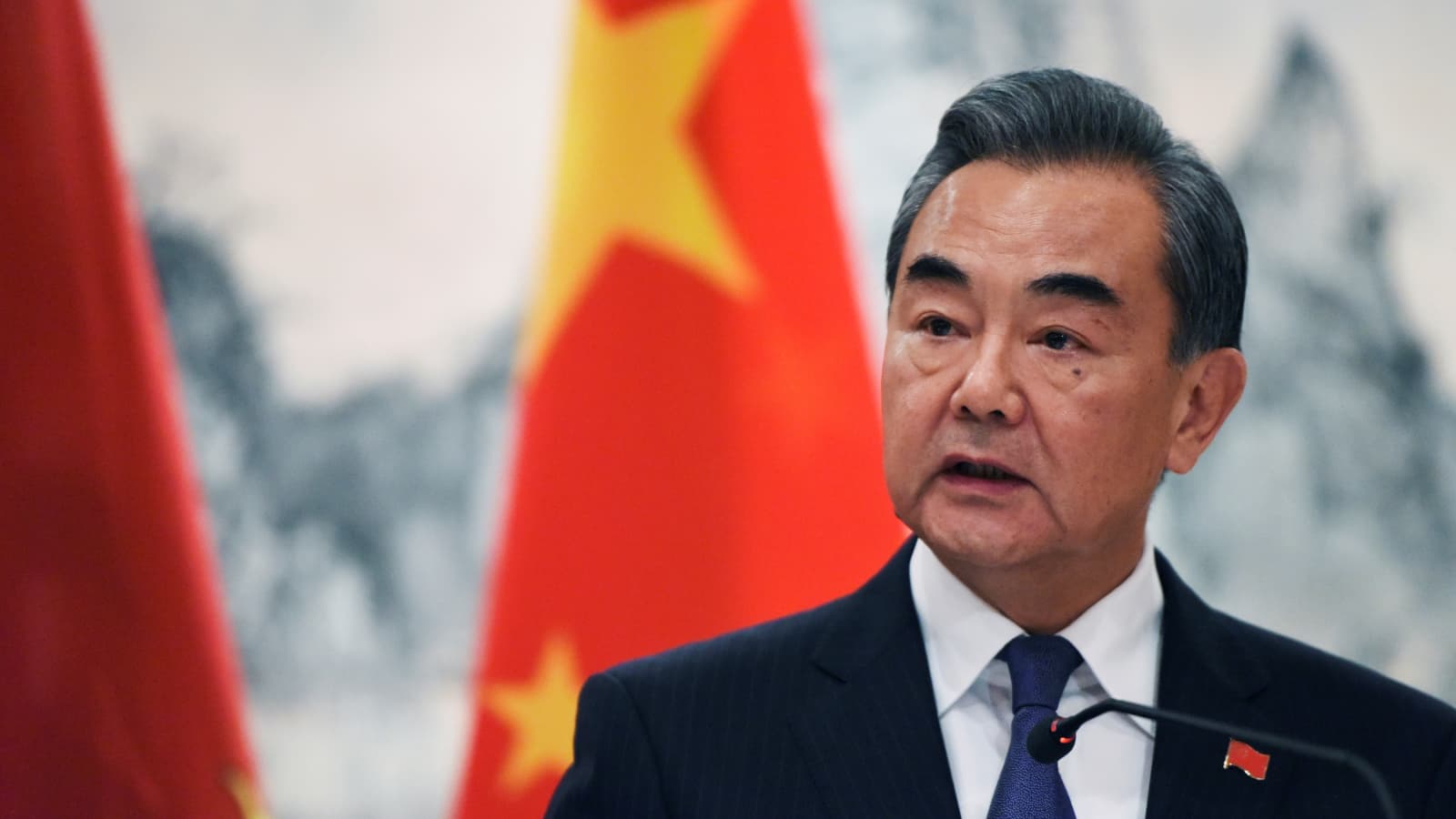 What is ‘One China’? Is it the Peoples Republic of China (PRC) and Taiwan (ROC) combined? Is it China counted together with all that the Communist ‘mainland’ has annexed over the past many decades, cases in point being Tibet, Xinjiang and more recently, Hong Kong? If so, how is it that almost every country of the world adheres to the stern ‘One China’ principle? Does the world accept Chinese control over Taiwan, Tibet, Xinjiang and other provinces as an eternal and unchangeable reality? If so, how does the world also claim to support the status quo across the Taiwan Strait? Maintaining the status quo of Taiwan would essentially require China not to launch any military offensive against the island nation to incorporate it into its own territory. However, if the world accepts Taiwan as a part of China, how can it in any manner oppose such imminent Chinese use of force against Taipei?

This is the paradox of the famed ‘One China’ principle. The One China policy is diabolical and inherently contradictory to what the world claims to stand for. Yet, much of the world adheres to this Chinese policy, which quite frankly, is a relic of the past and an outright abomination. Recently, subsequent to US House Speaker Nancy Pelosi’s historic visit to Taiwan, the United States’ government proclaimed that Washington still adheres to the One China principle. Simultaneously, it called on China to maintain the status quo across the Taiwan Strait. For its indecisiveness, the United States has invented a term which it likes to throw around whenever it is called upon to take a decisive stand on the Taiwan front – “strategic ambiguity”.

This “strategic ambiguity” is what helped the USA and China forge enormously beneficial trade ties over the past two decades. The U.S. has never entirely committed to coming to Taiwan’s rescue in the event the island faces a Chinese invasion, though it has not ruled out the same as well. To an extent, this ambiguity kept Beijing on its toes two decades ago. Now, China just doesn’t care.

The One China principle is the diplomatic acknowledgement of China’s position that there is only one Chinese government. Back in the day, the Communist regime mandated all countries that wanted to establish ties with the PRC to not legally recognise Taiwan as a separate country, and to state that they consider the regime in Beijing as the one and only legitimate government of China, including that of Taiwan.

There is no ‘one’ China. To claim otherwise would be an immoral assertion alien to the ground realities that exist in Tibet, Xinjiang and most importantly, Taiwan. The people of Taiwan are free and independent people who will not accept the Chinese occupation of their land, come what may. Once Chinese troops and Beijing’s Communist machinery does take control over Taiwan, though, there is little the people of the island, and countries around the world will be able to do to alter the new reality.

It takes no genius guess to figure out how a Chinese invasion of Taiwan would auger for the world’s electronics industry, and for the global economy as a whole. With more than half of the world’s semiconductor manufacturing capacity falling in Chinese hands, the national security of entire countries will come under threat as the CCP will exercise arbitrary discretion as to who is to be supplied with the microchips and who is to be deprived of them.

That is if TSMC continues manufacturing semiconductors, of course. Another possibility which is very real is that of the semiconductor giant ceasing operations in the event of a Chinese offensive against Taiwan, given how it relies on global supply chains to produce the microchips. Is the world ready to deal with Taiwan’s absence from the global semiconductor supply chain? No, given how Taiwan is the undisputed hegemon on that front.

China is currently focussed on Taiwan. One of China’s most critical strategic goals, on which it will act eventually, is to achieve the reunification of Taiwan with the mainland. If the world fails to dump the One China principle and Beijing goes ahead with an invasion of Taiwan and succeeds in taking over the island nation, the Chinese game will only be beginning. China will not, after the successful annexation of Taiwan, suddenly start behaving itself. It will instead turn its eyes to Japan’s Senkaku islands and the Okinawa prefecture in the East China Sea. The South China Sea will become a regular hunting ground for the Chinese. Taiwan getting controlled by China will drastically shift the balance of power in the Indo-Pacific, and it will be too late for the democratic world to do anything about the new coercive order that comes into being.

India too will have to prepare for fresh Chinese incursions all across the Line of Actual Control (LAC), since Beijing will revitalise its long-held ‘Five Fingers of Tibet’ policy and mount challenges for India in Ladakh, Nepal, Sikkim, Bhutan, and Arunachal Pradesh. China considers it an obligation to “liberate” these regions and fulfil the goals of Mao Zedong – Communist China’s father.

Coming back to the crux. The One China principle needs to be shattered and its pieces need to be thrown into the South China Sea. The preservation of Taiwan’s status as a free and democratic nation is what the concept of a ‘Free and Open Indo Pacific’ hinges on. With Taiwan gone, a ‘free and open’ Indo Pacific will be too.

If the world community cannot do so much as tear apart the One China Principle, how can any country be expected to come to Taiwan’s aid when it does face a Chinese onslaught? One must remember that Taiwan itself never really relinquished its claim on ‘China’. That is what spooks the Communist regime in Beijing. The world, by discarding the One China principle would effectively be turning the tables on the Xi Jinping-led regime. The time for countries around the world to muster courage against China’s bullish behaviour is now. China needs to be told that its assumed territorial integrity is not eternal and can be changed, as well as challenged, much like how Beijing challenges the territorial integrity of all its neighbours.