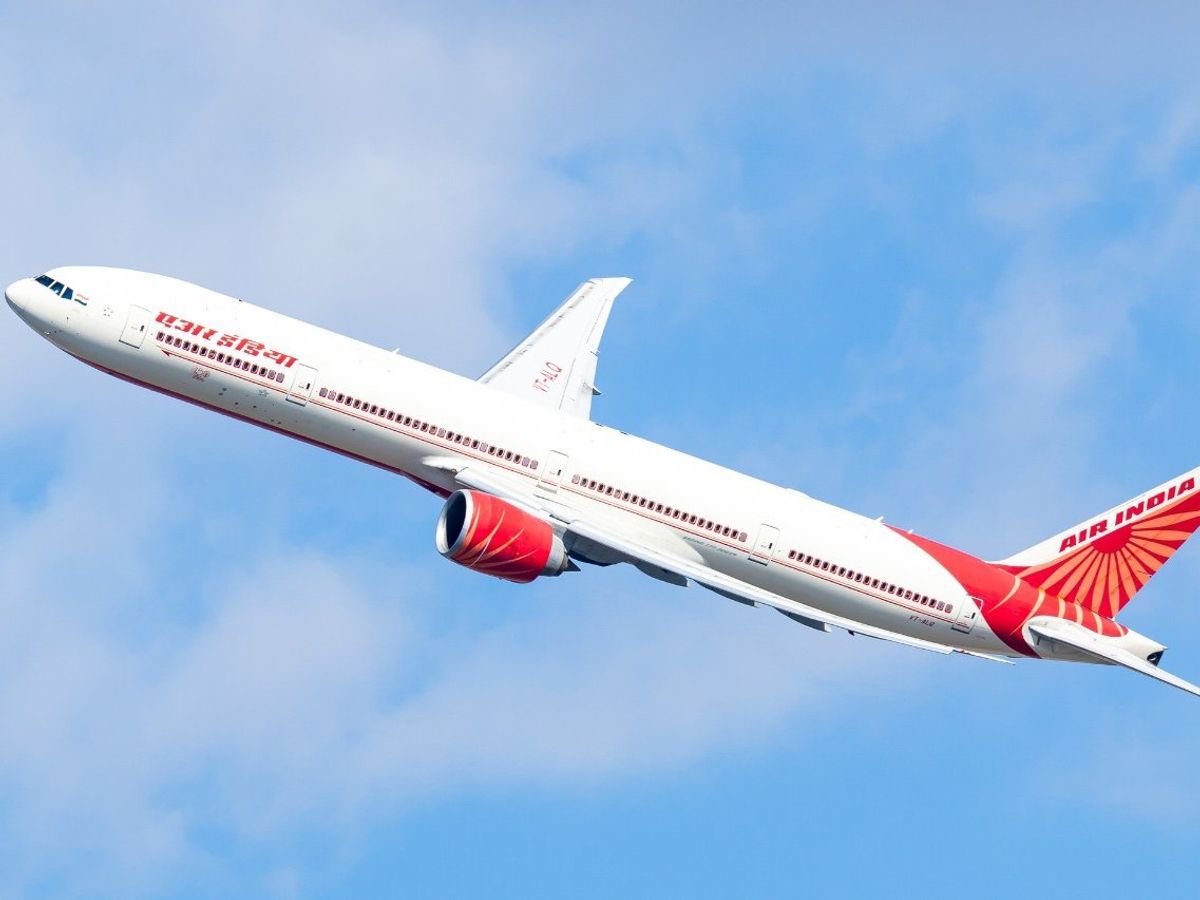 “It is evolving, adapting and embracing the future that we best honour a glorious history. I am convinced that the golden age of Air India lies ahead. Our journey towards it starts now.” With these words, Tata Sons Chairman N Chandrasekaran welcomed back the Maharaja to the salt-to-software conglomerate. The Tata Group has officially taken over Air India from the government on Thursday.

It is indeed a proud moment for the Tatas as the Maharaja has returned to them after nearly seven decades. The group had set up Tata Airlines in 1932, which was renamed Air India in 1946. The government had taken control of the airline in 1953, and with this handover, Tatas have re-entered the Air India cockpit after 69 years.

Air India is the country’s third-largest airline, behind IndiGo and SpiceJet. It has a domestic market share of about 10 per cent and is the largest Indian transporter of passengers internationally. What started as a freighter air service in 1932, evolved into a passenger carrier Tata Airlines, and eventually became India’s nationalised airline. Despite the government taking control in 1953, JRD Tata continued to be its chairman till 1977.

Being in government service didn’t suit the Maharaja. After being India’s stellar carrier, Air India started making consistent losses. As per reports, cash support and loan guarantee infusions worth Rs 1.10 lakh crore over the past decade couldn’t keep the loss-making airline afloat. As of now, Air India is bleeding losses of around Rs 20 crore per day. Despite the losses, Maharaja’s services and operations are considered impeccably proficient.

Finally, unable to bear the burden of losses, the government had sold Air India for Rs 18,000 crore to Talace Private Limited — a subsidiary of the Tata group’s holding company, in October last year. Tata Group beat the ₹ 15,100-crore offer by SpiceJet promoter Ajay Singh and the reserve price of ₹ 12,906 crore set by the government for the sale of its 100 per cent stake in the carrier.

The government confirmed its willingness to sell its 100 per cent stake with a Letter of Intent (LoI) that was issued to the Tata group, and the Centre signed the share purchase agreement (SPA) for this deal. Air India controls over 4,400 domestic and 1,800 international landing and parking slots at domestic airports as well as 900 slots abroad. As a part of the deal, Tatas are getting the airline’s 141 aircraft — 99 owned and 42 leased planes. They also get Air India Express and a 50 per cent stake in ground handling arm Air India SATS. However, the Tatas will not get to retain AI’s non-core assets like the Air India Building at Mumbai’s Nariman Point, Air India Building in New Delhi and the AI’s Vasant Vihar Housing colony in Delhi.

Taking over the airlines, the Tatas have promised to turn the loss-making carrier into a world-class airline. And it is not beyond Team Chandrasekaran to do so. For starters, the Tata Group is no stranger to big-ticket buyouts. Over the last six years, Tata Sons have stayed invested in two loss-making airlines — AirAsia India and Vistara. The group’s deep pockets, long-term commitment, and most importantly, historic connection with the airlines is all that is needed for the Maharaja’s resurrection.