The myth of Chinese investment in Afghanistan 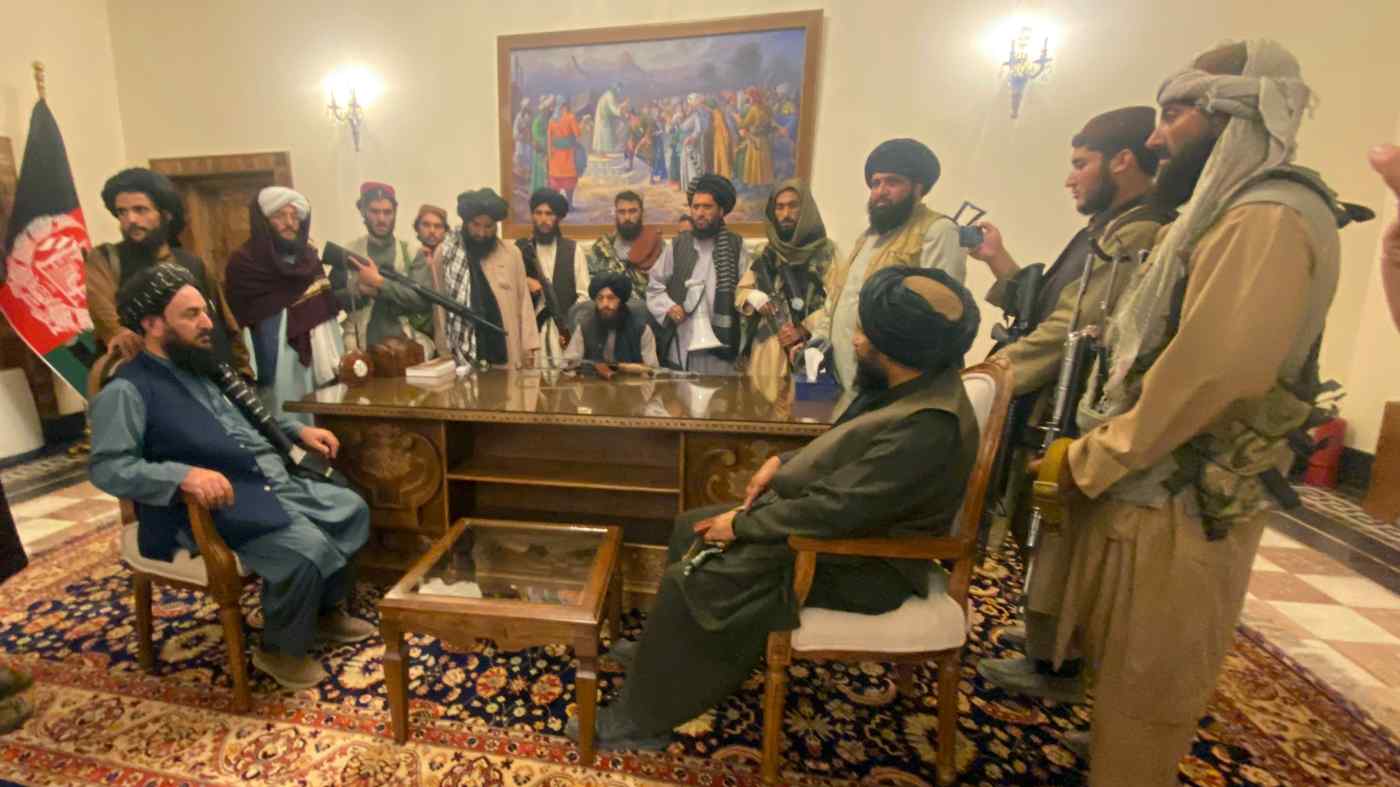 Among the many overblown narratives bouncing around amid the chaos of the Taliban victory in Afghanistan is the notion that China is champing at the bit to sweep in and pluck the country’s economic riches once the country has been cleared of its Western impedimenta.

There is no doubt that Beijing’s companies will look at some of the resources in Afghanistan as potential opportunities, but there is little evidence that this is a strategic priority for Beijing. China has played a surprisingly limited economic role in Afghanistan until now, and it is hard to imagine this is going to abruptly change in the face of instability implicit in the wake of the Taliban takeover.

Up until now, Beijing has been able to maintain good relations with both the Afghan government and the Taliban at the same time, and both sides recognize that whoever ends up in charge, China will still be their neighbor. And as the world’s second-largest economy, it is clearly a relationship they hope to benefit from.

This narrative is not new. The Taliban doubtless recall that their own earlier minister of mining was in a meeting with a Chinese delegation in Kabul when the Sept. 11 attacks took place in 2001. Afghans in general been encouraged by the fact that the biggest putative bilateral investment projects in the country since the U.S. invaded have been Chinese.

In 2007, the Metallurgical Corporation of China and Jiangxi Copper won a contract to develop and exploit a copper mine in Mes Aynak, while in 2011, Chinese energy giant China National Petroleum Corp. won a tender for an oil field in Amu Darya in the north of the country, sparking hopes that this might finally bring a measure of economic independence.

Yet the two projects have since stalled, with the Afghan government taking back the Amu Darya concession, while Mes Aynak has become a byword for broken Chinese dreams in Kabul. In both cases, the much-vaunted agreements for all ancillary infrastructure — a railway line, power station and refinery — never materialized.

There is no doubt that Afghanistan’s mineral riches would be attractive to Chinese companies on the lookout for untapped resources to feed insatiable domestic demand. Yes, Chinese companies may have a higher risk tolerance than some of their Western counterparts, but in the wake of two big project failures, why would a potentially more unstable Afghanistan suddenly be more attractive? Beijing might be in discussions with the Taliban, but China has little reason to force its companies into the country.

When it comes to infrastructure, Chinese investment in Afghanistan is also limited. There has been some hospital construction, housing in Kabul, several small-scale factories and some new buildings for Kabul University — and possibly a military base in Badakhshan — but connectivity infrastructure such as roads, bridges, rail and ports has been in short supply.

Chinese construction companies have built roads and more in Afghanistan, but most of this has been done through international institutional financing, rather than being driven by Beijing. Chinese contractors have won competitive bids and delivered them under dangerous circumstances.

As for extending President Xi Jinping’s signature Belt and Road Initiative, the little that has been advanced has been mostly rhetorical or just concepts floated by Beijing to connect the China-Pakistan Economic Corridor with Afghanistan. But as far as it is possible to tell, little economic energy or effort has been put into turning this into reality. Beijing has refurbished some border posts to facilitate the transit of goods between Afghanistan and Pakistan, but this is certainly not the weighty economic infrastructure projects being advanced in Pakistan or North and Central Asia.

The one thing that the Chinese Embassy in Kabul has focused its attention on recently is pine nuts, celebrating the creation of an air corridor to facilitate their export to China. While such opportunities are to be encouraged — they create lots of jobs in what is still a heavily agrarian society — this is hardly a game-changer.

None of this is to dismiss China’s aid efforts in Afghanistan. The key point is that aid has been limited, with the few substantial achievements tending to be driven by Chinese companies and entrepreneurs operating on their own. Notwithstanding serious and high-level Chinese engagement, the Mes Aynak project remains in limbo, suggesting a limit to how far China wants to force its companies to operate within the country.

Moreover, all of this took place while the country was at least substantially under the command of a government that possessed a degree of international accountability and expertise. While past experience has shown a willingness by Chinese companies to engage with the Taliban, they are certainly not Beijing’s preferred choice. The assurances that Chinese investors would need to proceed further will likely take some time to materialize.

The sad truth is that China is a missed economic opportunity for Afghanistan. And there is little chance that the instability that will follow a Taliban takeover is going to change that.